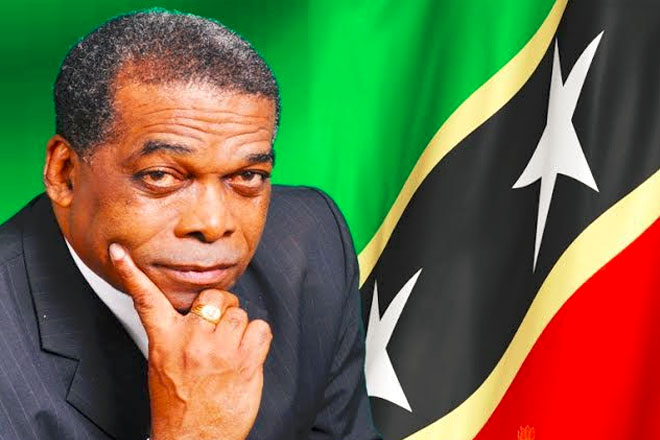 Basseterre, St. Kitts (SKNIS) — More than 150 students returned to school equipped with supplies to further their education, made possible by the Ian ‘Patches’ Liburd Social Assistance and Youth Development Fund.

Over the weekend, Minister Liburd along with his committee members, distributed school supplies to first time primary and high school students in constituency #1.

“There were over 150 students who benefited from this fund thus far,” said Minister Liburd, who is the parliamentary representative for constituency #1. “They were presented with exercise books, rulers, pencils, pens, bags, geometry sets, and folders specifically for high school students. We also distributed vouchers for haircuts and braiding.”

The objective of the fund is to support persons or families who are in need of assistance.

“During my house to house campaign in my constituency, the level of hunger and poverty that I saw really touched me,” said Minister Liburd, noting that it moved him to surrender 50 percent of his salary, a commitment he made to his fellow constituents before being elected to office.

The fund, he explained, is run by an independent committee which is chaired by a former bank manager, Mr. Jimmy Pistana. Criteria were established according to the areas of interest and needs. According to Minister Liburd, the fund is not politically motivated but humanitarian driven to give back to the community what he has received from the same commune.

The fund “covers areas such as senior citizens,” he said. “For example, just last week, I purchased a walker for a lady who couldn’t move around well. It has also assisted persons to pay for less expensive medical care.”

The fund, which started in March 2015, was created specifically for the people of constituency #1. However, Minister Liburd stressed that if there were a case that is made, no one will be excluded.