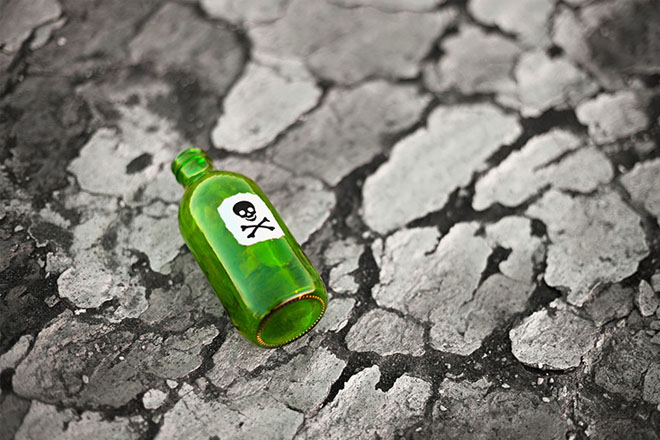 Kingstown, St. Vincent, CMC — A second student has consumed a poisonous substance less than two weeks after a 13-year-old student died from a similar incident.

Health officials at the Milton Cato Memorial Hospital (MCMH) were battling to save the life of the female student from a community on the Windward side of St. Vincent. The circumstances surrounding her ingestion of the poisonous substance are still not clear, but the Caribbean Media Corporation (CMC) understands that the student is among four people who are being treated at the hospital for having “consumed one substance or the other”.

The development comes even as Sandra Williams struggles to understand why her 13-year-old daughter drank a herbicide which claimed her life. The girl, who consumed the poisonous substance on March 30 died in hospital on April 11.

She did not tell her mother why she consumed the poison, but asked for her mother’s forgiveness before she died.

Counsellors from the Ministry of Education were deployed to Emmanuel High School Mesopotamia, which the student attended.