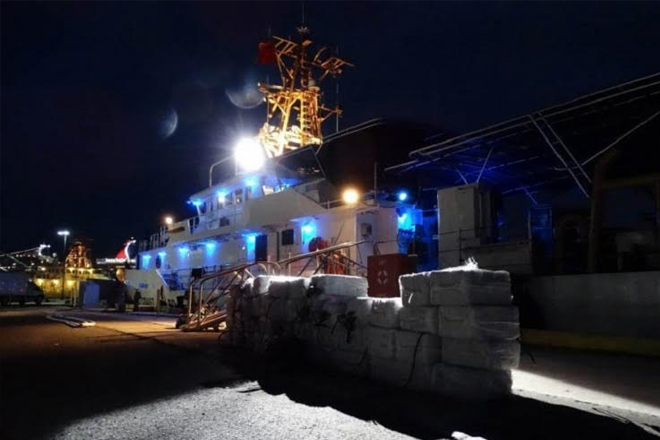 Charges are being filed against seven people from the Caribbean who were taken into custody along with almost US$34 million in ganja and cocaine late last month.

Over the weekend, the US Coast Guard transferred the 2,367 pounds of cocaine and 2,074 pounds of marijuana netted in two separate operations, and handed over the three Jamaicans, one Antiguan, and three Dominican Republic nationals who were apprehended in the drug smuggling attempts in the Caribbean Sea and the Atlantic Ocean late last month, to US Customs and Border Protection, Immigration and Customs Enforcement-Homeland Security Investigations and the Drug Enforcement Administration.