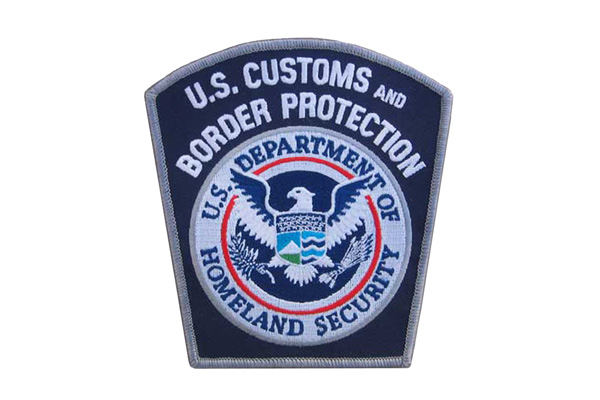 Miami (CMC) — The United States Customs and Border Protection (CBP) agency says it has apprehended 10 Caribbean migrants in the waters off Miami.

CBP said that the migrants, whose nationalities were not identified, were nabbed after agents deployed warning shots and disabling fire to successfully interdict a vessel earlier this week.

It said law enforcement authorities had detected and tracked a suspicious vessel travelling westbound from the Bahamas without navigational lights.

“Training, skill and commitment of our agents allowed us to safely interdict these migrants attempting to enter the country illegally. Day and night we stand guard against illicit trafficking of people and contraband bound for the United States,” CBP said in a statement.