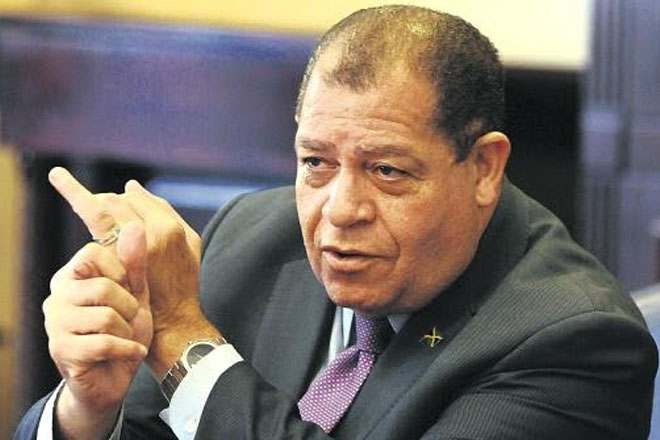 Kingston, Jamaica — Opposition Spokesman on Finance and Planning Audley Shaw, on Sunday said that the celebrated wage settlement for public sector workers is an insult to hard working workers who are now being given a minimum increase of $4,000 per month.

He said after a five year wage freeze during which this Government has sharply cut the purchasing power of public sector workers due to the savage devaluation of the Jamaican dollar, “the Government now celebrates a $4,000 minimum monthly payment which can only buy one meager chicken a week and cannot buy one patty a day because a patty costs $140 and the wage increase amounts to $129 a day”.

The former finance minister reminded those in attendance that he did not pass all the IMF tests but he is proud that he granted increases to workers ranging from 30 to 62 per cent and kept the exchange rate stable for over two years thereby preserving the workers’ purchasing power.

“Today, many of our public sector workers’ ability to buy food and send their children to school have been severely compromised by a 36 per cent devaluation of the Jamaican dollar. With this paltry and insulting increase these workers have now joined the ranks of the working poor,” Shaw said.

Shaw said that the ultimate test of good governance is to pass the peoples’ test by moving the country from poverty to prosperity, which has always been the proven track record of the JLP Government when in power.