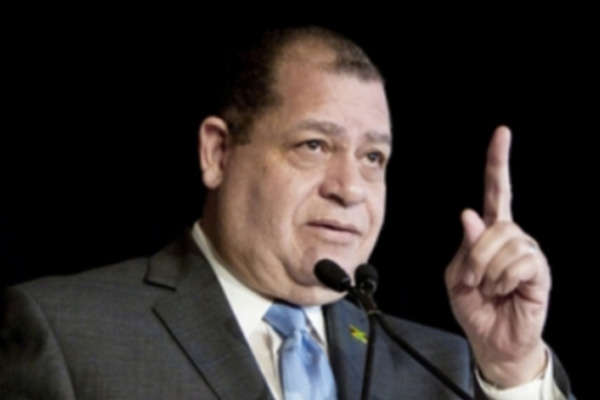 Shaw is expected to focus on the J$10.4 billion in new tax measures tabled by Phillips last Thursday when he opened the debate.

Other issues he is likely to address are: growth versus austerity, funding for public sector pay increases that take effect April 1; and the question of who has done a better job managing the debt.

Shaw claims that Dr Phillips misled the country into believing that a J$10.4-billion budget gap could be filled with new transfer pricing rules governing transactions within companies and increased tax compliance. However, Phillips explained Thursday that the gap was really J$22.7 billion, of which the transactions rules and increased compliance would only cover J$12.4 billion, leaving the necessity for J$10.3 billion in additional taxes.

Prior to that exchange, Shaw has consistently raised the issue of the lack of funds in the estimates, tabled on February 19, to cover pay increases for Government workers who are currently negotiating a new agreement. He has also insisted that the budget’s focus on debt repayment offers little or no growth stimulation.

Shaw has also insisted that he did a better job of managing the debt than Phillips has done since 2012, and is expected to put his case to the country, today.

The sitting starts at 2:00 pm. The next presentation will come from Leader of the Opposition Andrew Holness on Thursday.