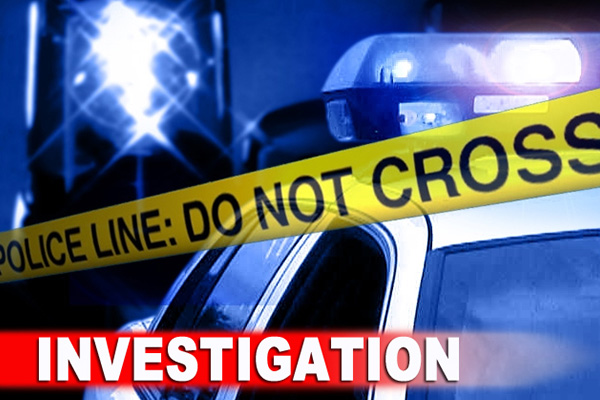 (ZIZ)– Police are investigating a shooting in Nevis on Saturday night that has put one person in the hospital.

According to Police Public Relations Officer Inspector Lyndon David, 37-year-old Wayne Ferlance, of Fountain Village was at Enrique’s Bar on Main Street in Charlestown when he alleges, he was attacked by an unknown male assailant.

However, police received information that he was actually involved in an argument with a known male.

Police are currently seeking the location of that man for questioning. Ferlance received non-threatening oral injuries from a weapon.

Commissioner Walwyn states “that there were other patrons present when this incident occurred”.

He says this is not the time to remain silent, “Please come forward and assist the police with this investigation. Together, we must put an end to criminal activity in Nevis,” Walwyn said.