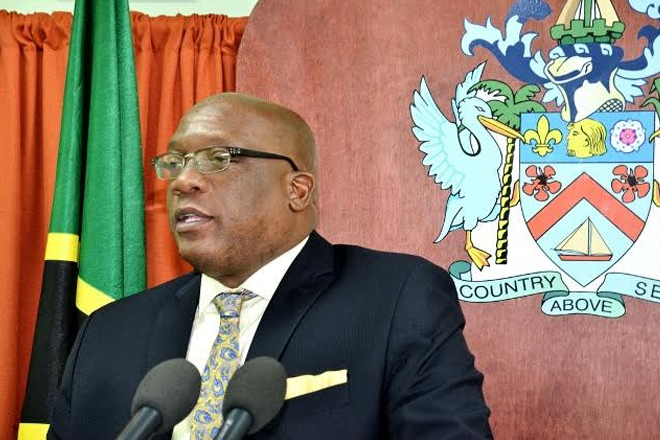 He said the new entity will operate with a “restructured and more accountable framework” and announced that while a revised governance law is still being prepared, a Board of Counsellors has been appointed.

“The board [which] has now been put forward by the National Trust, which is the founder, comprises Dr. Robertine Chaderton in a new role of chairperson, McClure Taylor as counsellor, Leon Lescott as counsellor,” the Prime Minister said, stating that a secretary is to be appointed.

Dr. Harris said there were many problems with the operation ran under the former administration and his team is seeking to correct that.

He said, “We expect that the legislation will ensure that the new entity will have an accountability relationship to the people’s Parliament,” noting that “That was one of the problems we had with the SIDF as constituted. Members of Parliament could not ask the former Prime Minister a question. He said it was a private matter. It had nothing to do with him, that if the people want to answer you they could choose to answer you. You will have to ask them to do you a favour. Our view has always been against that.”