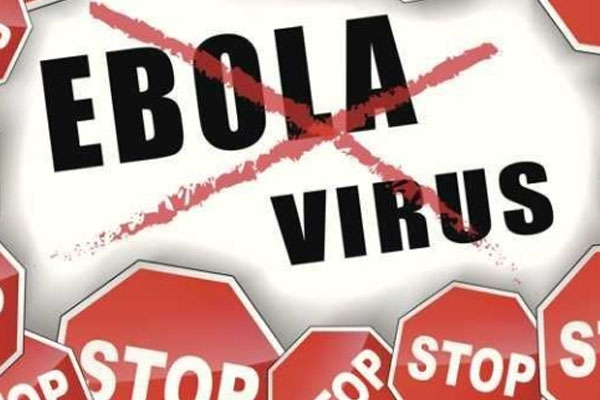 Freetown, Sierra Leone (AP) — A doctor in Sierra Leone has died of Ebola — the fifth local doctor in the West African nation to die of the disease, authorities said Monday.

George’s death, which was announced by Dr Brima Kargbo, Sierra Leone’s chief medical officer, was a blow to efforts to keep desperately needed health care workers safe in a country ravaged by the deadly virus.

George had been driven to the capital, Freetown, after reporting that he was not feeling well.

Doctors and nurses have been particularly vulnerable to contracting Ebola, as the virus is spread through bodily fluids.

Ebola is high on the agenda of a regional meeting of the World Health Organisation that opened Monday in Benin, a West African nation that has not had any Ebola cases. WHO chief Margaret Chan said the Ebola epidemic has set back political stability and economic recovery in the afflicted countries of Sierra Leone, Guinea and Liberia.