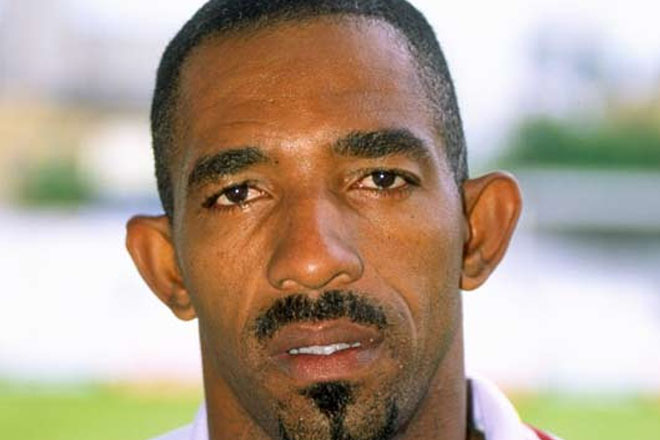 Sports Page — Phil Simmons’ future as West Indies coach hangs in the balance after the disciplinary hearing against him was deferred to next week. ESPNcricinfo understands that Simmons had been asked to present himself on Saturday in front of a human resources panel from the West Indies Cricket Board. On September 30th, the WICB had indicated that Simmons’s future would be sorted in a week.

Surprised at the lack of notice period given to him, Simmons’ lawyers responded to the WICB, saying Simmons could not make himself available without an advance alert and requested the hearing be rescheduled to next week. It is learned that the WICB agreed, but no date has been set yet.

Simmons was suspended on September 28th by the WICB, two days after his outburst on external factors affecting the selection of the ODI squad for the Sri Lanka series. Subsequently, Michael Muirhead, the WICB CEO, clarified that Simmons had not been fired but he would need to face a HR panel to explain the breaches in confidentiality and for bringing the WICB into disrepute.

It is understood that although Simmons did issue an apology for putting the WICB in a difficult position, he never retracted or apologised for what he said. People close to Simmons have revealed he made it clear that his outbursts were not intentional and that is what he apologised for.

At the end of the preparatory camp for the Sri Lanka tour, held in Barbados, Simmons, unprompted, revealed that he was disappointed at not getting the best one-day squad and blamed “interference from outside” as the main reason. Simmons has never revealed any name(s), but his concerns were received with gasps across the Caribbean with the chairman of CARICOM’s sub-committee on cricket governance, Keith Mitchell, calling them “highly disturbing.”