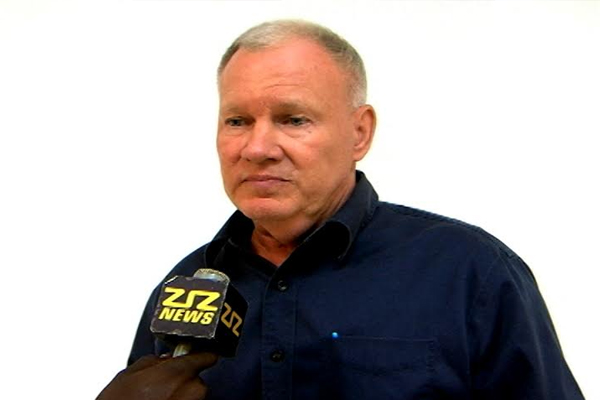 ZIZ News — Residents of St. Kitts and Nevis are being reminded that a hazard or disaster can occur at any given time.

USAID/OFDA Regional Advisor for Latin America and the Caribbean John Kimbrough says this is why it’s important for persons to always be in a state of preparedness.

In an interview with ZIZ news, Kimbrough made reference to the Christmas Eve trough that devastated several Caribbean islands.

“I think we put a lot of focus and a lot of attention from June 1, we’re all on our toes,” he said. “Then December comes and we kind of relaxed…during the hurricane season, I check the radar; I check the national hurricane circuit radar maybe six times a day but Christmas Eve I was not checking my radar and we just always have to be prepared…it’s just another lesson.”

He added that the media then plays an important role in keeping the public well informed about any pending or possible weather conditions.

“Media is tremendously important and not only in a disaster or response but in the preparedness stage all year long like we’re talking about…because the hazards that we deal with here in the Caribbean are many as we all know,” he said.

Kimbrough was one of the presenters during a recent Media Practitioners and Disaster Officials Meeting held at the NEMA headquarters.