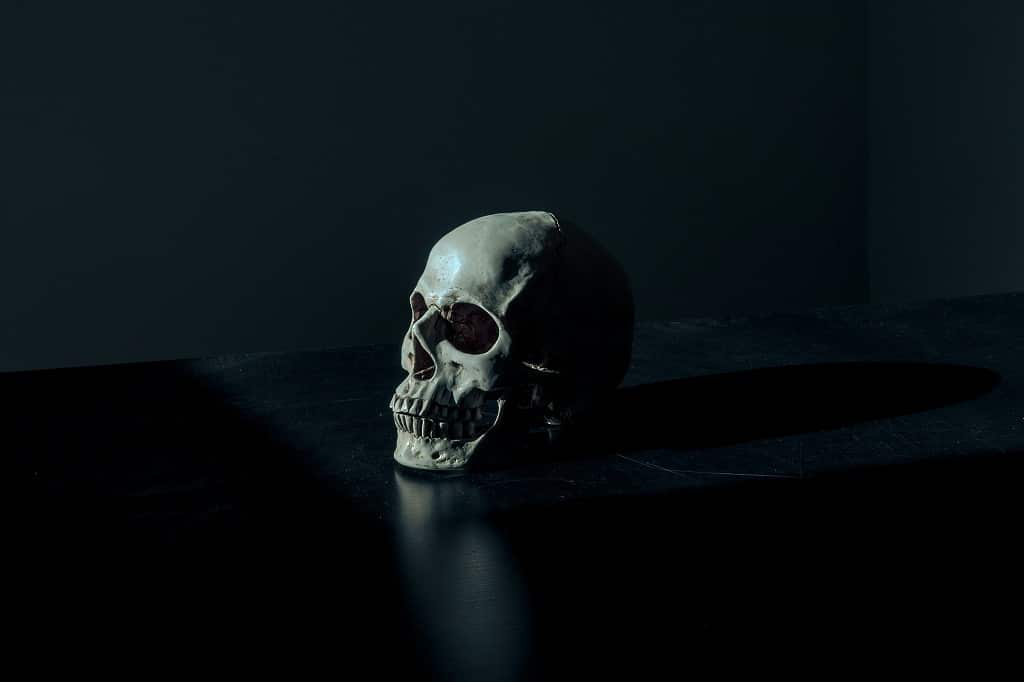 A skull unearthed on the uninhabited Caribbean Island of Petite Mustique has been described as a rare find especially as it’s one of just a few examples of leprosy identified on a skeleton in the western hemisphere.

Petite Mustique is an island off St Vincent and the Grenadines, located south of Mustique.

A statement on the University of Oregon’s website says it’s the only one that’s been directly dated using radiocarbon, by analysing a fragment of the skull itself rather than estimating an age using nearby artifacts or materials.

The bones are from the late 18th or early 19th century reports a team led by University of Oregon (UO) archaeologist Scott Fitzpatrick.

The specimen was found on Petite Mustique, a rugged uninhabited island. Historical records suggest that the island might have been the site of a leprosarium in the early 1800s when people with leprosy could be isolated to prevent the spread of disease.

“There are a number of pretty well-known cases in the Caribbean and Pacific where smaller islands were used as places to segregate people with leprosy, such as Molokai in Hawaii,” said Fitzpatrick, who is also the associate director for research at the Museum of Natural and Cultural History.

But while leprosy has been documented in the Caribbean via written evidence beginning around the mid-17th century, those reports have been incomplete. Archaeologists have found scant skeletal evidence of the disease that could help trace its pattern of spread. This new find adds to that picture.

Leprosy causes dramatic disfigurement of the hands, feet and face, and those changes show up in bones. Nelson determined that the person had leprosy based on the pattern of skeletal deformation in the nose and upper jaw of the skull.

The disease spreads through prolonged close contact with someone who is sick, but “the fact that leprosy can also lead to noticeable disfigurement of the hands, feet and particularly the face made it a very scary disease and likely precipitated moves to isolate people with leprosy,” Nelson said.