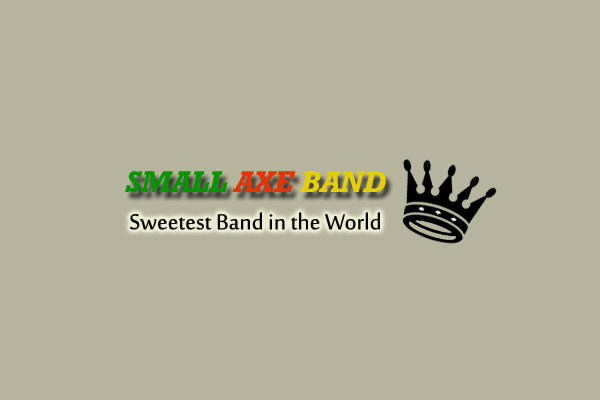 Announcing the results on ZIZ Radio, Chairman of the National Carnival Committee, Sylvester Anthony said Small Axe amassed a total of 577 points followed by the Grand Masters Band with a total of 570 points, Nu Vybes Band International then Kollision Band.

According to Anthony, the overall Carnival Grand Parade troupe winner is “Sweet Sizzling Summer” which was presented by Banker’s Mas Camp.

His announcement also revealed the winners of j’ouvert troupes.

The Most Colourful Troupe Award and the Most Creative Award were both won by “Sweet Sizzling Summer” presented by Banker’s Mas Camp.