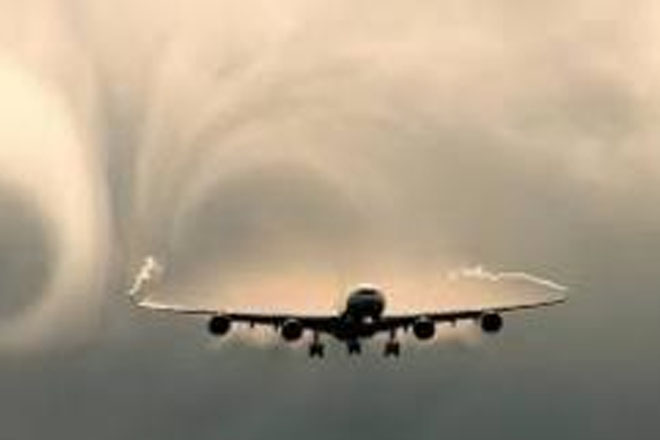 Castries, St Lucia (CMC) — Aviation authorities here are awaiting further reports on the status of a small aircraft that crashed in St Vincent and the Grenadines on Monday afternoon.

They say the aircraft that left St Lucia, went down with two people on board. However, officials were not willing to immediately provide further details.

Media reports out of St Vincent said the occupants, both St Lucians, appear to have survived the crash and were rushed to hospital, with injuries not believed to be life-threatening.

Earlier Monday, regional carrier, LIAT, advised customers both in Dominica and St.Vincent and the Grenadines that seasonal high winds could lead to cancelled flights and delayed baggage.

The statement noted that “departure out of ET Joshua Airport and the night landings into Douglas Charles‎ airport are affected by tailwinds and therefore the decision to cancel flights is taken in the interest of safely.