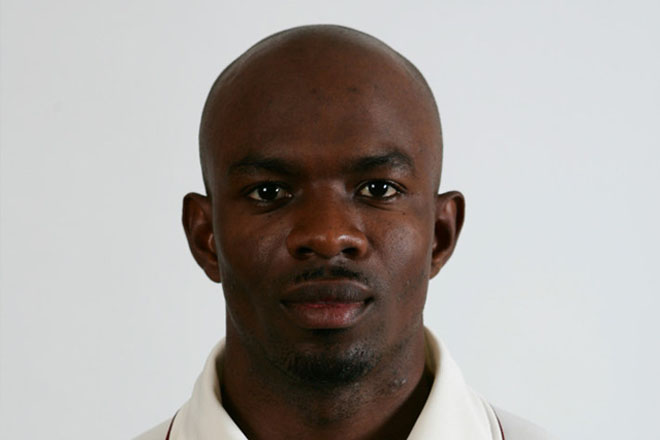 Kingstown, St Vincent — West Indies opener Devon Smith struck a century while 15-year-old Emmanuel Stewart stroked a half-century on debut, as Grenada flourished against St Vincent and the Grenadines on the opening day of their round game in the Windward Islands Championship here Thursday.

The left-handed Smith carved out a top score of 147 while Stewart chimed in with 58, to power Grenada to 292 all out at Arnos Vale.

At the close, SVG were 14 without loss, 278 in arrears heading into Friday’s second and final day.

Sent in, Grenada slumped to 49 for three before Smith anchored two key stands to pull the innings around. He put on 134 for the fourth wicket with Stewart before adding a further 77 for the fifth wicket with first class wicketkeeper Dennis Smith who made 33.

Once the partnership was broken when Devon was bowled by left-arm spinner Alston Bobb, Grenada lost their last six wickets for 32 runs.

Bobb was the best bowler with four for 80 while left-arm seamer Keron Cottoy, also a first class player, picked up three for 71.

Stewart, meanwhile, is the first player from Carriacou to play for Grenada’s national team.