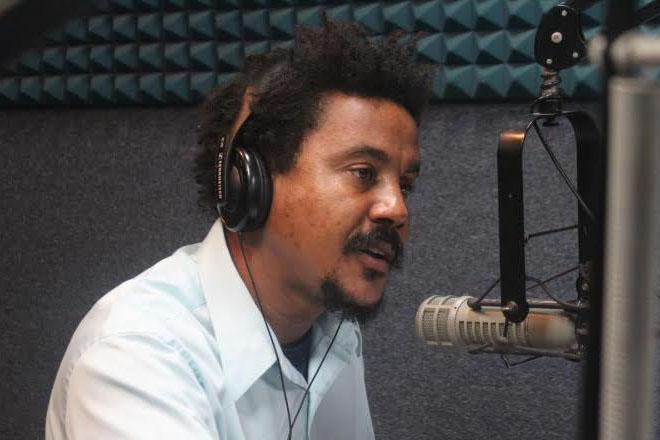 (ZIZ News) — An artiste who made it into the semi-finals of this year’s Soca Monarch Competition has dropped out amid allegations of copyright infringement.

He confirmed that the unnamed artiste withdrew from the competition.

“The artiste has willingly of his or her own decision making volitional ability decided to withdraw. So what happens is that the next artiste in line would step up and it was Tanabal. And the other two alternates will come up again,” he said.

Regarding concerns surrounding songs, he said artistes should follow the process outlined in the constitution instead of taking to traditional and social media to air their grievances.

He said “I have been asked about some artistes who are using songs that are ineligible because of the fact that they were used in another competition. But the thing is that Carnival Committee is not in a position to self-activate any investigation. It clearly states that complainant is, he or she must go through protocol.”

In outlining the process that artistes should use to express concerns, Mills said the complainant, should write a formal letter to the arbiter of the Carnival Committee.

He said “the Carnival Committee has separate, independent individuals as arbiters and again we’re not going to be publicizing that because these are persons who are waiting there for that and if someone wishes to be a complainant then they will be apprised, and they provide supporting evidence to whatever the specific claim is and then the investigation will be catalysed.”