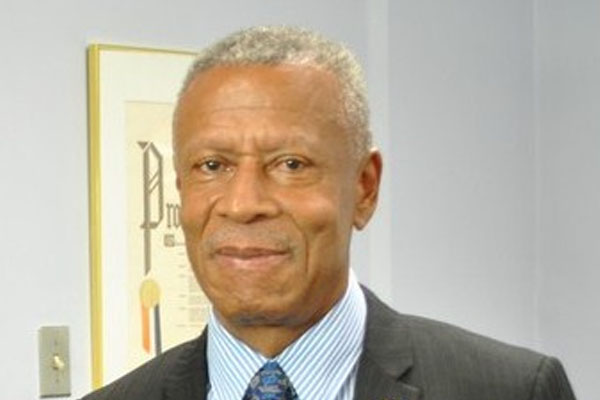 Some in Grenada opposition want former party leader to return

St George’s, Grenada — Some members of the opposition National Democratic Congress (NDC) in Grenada are said to be clamouring for a return of former prime minister Tillman Thomas to head the party, a local newspaper is reporting.

Thomas lost his seat and his government ousted when the New National Party (NNP) completed a 15-0 whitewash of the NDC in general elections in February 2013.

A year later, Thomas stepped down as party leader and was replaced by his deputy Nazim Burke, the former finance minister.

Caribupdate Weekly, in its latest edition, is quoting unnamed NDC sources as saying that “some members have discussed the possibility of asking Thomas to consider a return”, since Burke has not had “the traction one gets when a new leader comes in”.

“Among the people who are said to have ‘quiet reservations’ about the impact of the leadership of Burke is former chairman Franka Bernadine,” the paper reported.

Bernadine, education minister in the former NDC government, lost to Burke in the contest to replace Thomas at the party’s annual convention earlier this year.

She is the party’s public relations officer.

The report in Caribupdate Weekly follows recent radio comments about the NDC from veteran political activist and commentator, Kennedy Budhlall.

Budhlall had campaigned for the NDC in its successful 2008 campaign but was one of the first to predict that the party was headed to be swept clean by the NNP in the 2013 polls.

“It seems as though the fighting will never stop inside the NDC,” said Budhlall, suggesting that Simmons must explain publicly whether he is “fully in the party”.

Simmons, however, has brushed aside the suggestions of a problem that was fuelled in part by his absence from party activities.

He said he was overseas and on his return to Grenada, he was stricken by the chikungunya virus.

“Outside of that I have been working along with the party to make sure that we develop the organs of the party. I think that is the single most important thing that must happen now,” Simmons told a local TV reporter.

“We must ensure that we have well-oiled organs so that the party will be able to function well. I’m very focused on that.”