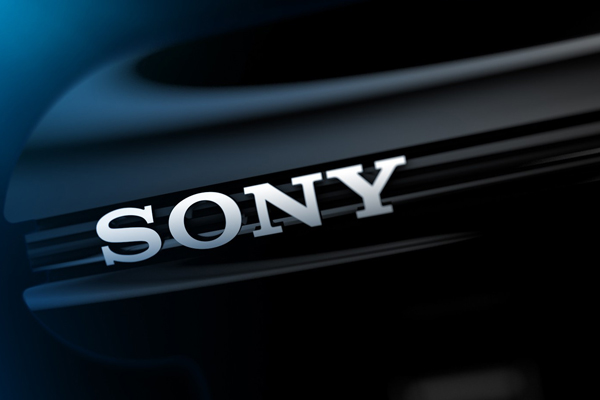 DALLAS (AP) — Hackers attacked Sony’s PlayStation Network and apparently disrupted the travel plans of a top company executive by going on Twitter to suggest that there was a bomb on his American Airlines plane.

American cut short the Sony Corp. executive’s flight on Sunday and made an unplanned landing in Phoenix.

The plane with 179 passengers and a crew of six was scheduled to fly from Dallas to San Diego but stopped for what the FBI termed a security threat. American Airlines declined to comment on the threat.

A Twitter account called Lizard Squad tweeted to American Airlines that there might be explosives on the plane carrying John Smedley, the president of Sony Online Entertainment, which makes video games.

San Diego airport spokeswoman Rebecca Bloomfield said that as the plane was being re-routed, the Transportation Security Administration told airport officials that the FBI was investigating a tweet about possible explosives on the plane.

Sony spokesman Satoshi Nakajima said Monday that Smedley was on the plane but that Sony couldn’t be sure why the plane made the unplanned stop.

After landing in Phoenix, the plane taxied to a remote area of the airport, where passengers exited and their bags were searched by police officers with dogs. American Airlines spokesman Casey Norton said the plane later resumed its flight to San Diego.

This isn’t the first time someone has tweeted a threat to an airline. In April, police in the Netherlands arrested a 14-year-old girl who tweeted to American Airlines that she was part of al-Qaida and was “gonna do something really big bye.”

When American replied six minutes later that it would turn over the matter to the FBI, the girl posted a series of panicked tweets and said she was just a girl.

Nakajima said the PlayStation Network’s online services were unavailable from Sunday through Monday afternoon Tokyo time. While Lizard Squad tweeted that it was responsible for the outage, Nakajima said it remained unclear who was behind the attack.

Sony said no personal information was stolen in the incident. Hackers orchestrated a so-called denial-of-service attack against Sony, which involved overwhelming the company’s gaming network with fake visits so that legitimate users couldn’t get through. In 2011, hackers compromised the company’s network — including the personal data of 77 million user accounts. Since then, the network’s security has been upgraded, the company said.