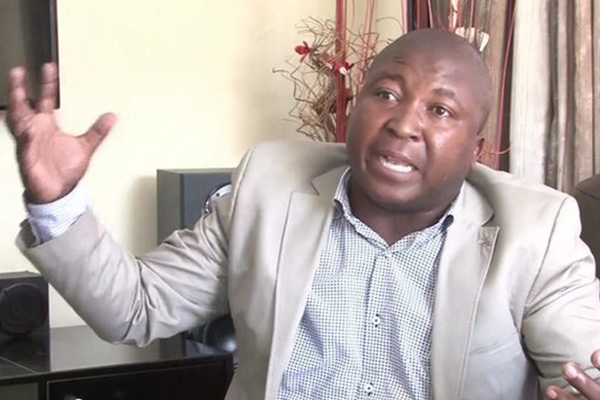 (BBC)—South Africa’s deputy disability minister says the government is investigating how a man who faked sign language at the Mandela memorial was given security clearance.

Thamsanqa Dyantyi, who stood alongside national and international leaders at the event, has blamed his actions on a schizophrenic episode.

He said he had become violent during such episodes in the past.

The agency that employed him, SA Interpreters, has reportedly vanished.

The African National Congress (ANC) said it had used Mr Dyantyi as an interpreter several times before, and “had not been aware of any of complaints regarding the quality of services, qualifications or reported illnesses” of the interpreter.

But it said Tuesday’s memorial at a stadium in Johannesburg was organised by the state, not the ANC, so the ruling party could not comment on security arrangements.

The South African Translators’ Institute said earlier that there had been complaints over Mr Dyantyi’s work before, but that the ANC had taken no action.

The ANC said it would “follow up the reported correspondence that has supposedly been sent to us in this regard and where necessary act on it”.