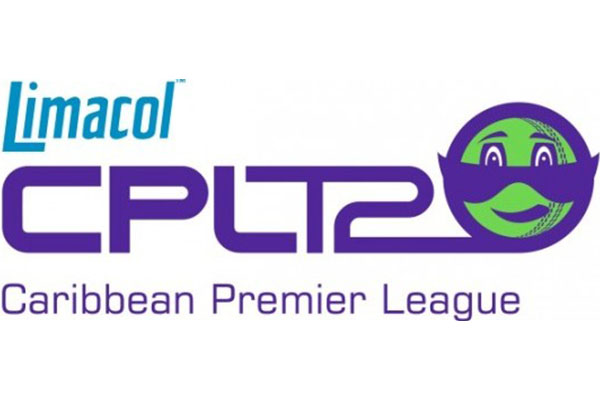 St. George’s, Grenada– Carnival cricket fever hits the beautiful island of Grenada with the announcement that the National Cricket Stadium will host the launch and opening round of games of the 2014 Limacol Caribbean Premier League (CPL), from Friday 11th July, with all six teams in action over the first weekend.

The CPL, which thrilled sell-out crowds in six countries across the Caribbean in 2013, is once again looking to excite fans with high intensity T20 cricket for the 2014 tournament. Grenada, known for its vibrant culture and hospitality, will serve as the opening venue to showcase the region’s most exciting domestic Twenty20 tournament. Global stars including Chris Gayle, Dwayne Bravo, Kevin Pietersen and Muttiah Muralitharan will take part in the “Biggest Party in Sport”.

The Honourable Emmalin Pierre, Minister for Youth, Sports and Religious Affairs of Grenada, said: “Grenada is delighted to host the opening of the 2014 Limacol Caribbean Premier League, and we’re looking forward to showing off “Pure Grenada” to the world. Grenadians are a sociable, welcoming and fun-loving people so it’s going to be a fantastic occasion – on and off the pitch – and we’re going to make sure the CPL feels right at home on the Spice Isle.”