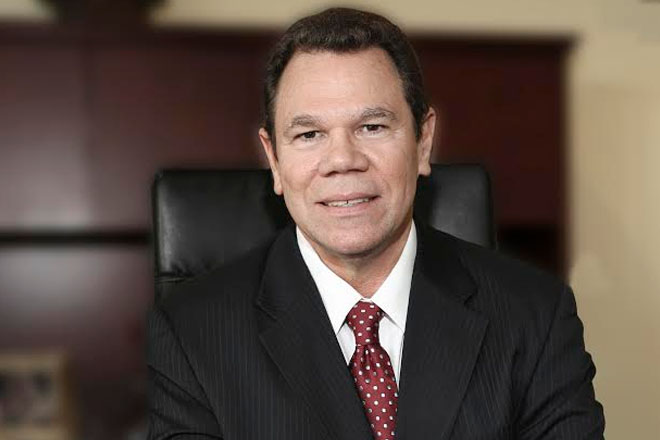 (Barbados) — St. Kitts and Nevis will host the 45th meeting of the Board of Governors of the Caribbean Development Bank on May 20 and 21 at the Marriott Resort in Basseterre. The Opening Ceremony will be at 10am on Wednesday, May 20. CDB Governors and President deliver key statements during this forum.

The Meeting brings together leaders from the Bank’s 27 member countries to discuss development needs of the Caribbean and CDB’s role of assisting the region to address such challenges. More than 200 representatives of governments, regional academic and multilateral institutions are expected to attend. Prime Minister of St. Kitts and Nevis, Dr the Hon. Timothy Sylvester Harris is the Chair of the CDB’s Board of Governors.

CDB will release its Annual Report, Development Effectiveness Review and Special Development Fund Report which provide a comprehensive look at the Bank’s performance in 2014. Chairman of the Board of Directors, and President of the CDB, William Warren Smith said the meeting allows critical discussions on the future of the Region.

“In 2014, we, at the CDB continued our efforts to help borrowing member countries to keep growing their economies. Economic recovery, although still at a modest pace, continued for the fourth consecutive year in the Caribbean. Two years of focused policy changes; capacity building; and intensified policy discussions with borrowing member countries began to yield the desired results. The Caribbean is on the cusp of some very important game-changing events and the annual meeting is a unique space for the region’s leaders to reflect on the relevance and effectiveness of the institution and to approve key strategies for the way forward,” Dr Smith said.

Two major studies will be released entitled: ‘Making Air Transport Work Better for the Caribbean’ and ‘Youth are the Future: The Imperative of Youth Employment for Sustainable Development in the Caribbean.’ Seminars exploring the findings will be staged with panelists drawn from civil society, academia and the public and private sector.

St. Kitts and Nevis, is a founding member of the CDB and has worked closely with the institution over the years. It is currently in its penultimate year of a development strategy designed by CDB on the basis of stated Government objectives. The strategy’s two core objectives are: establishing an enabling environment for sustained, inclusive growth and poverty reduction; and, strengthening resilience by securing social stability and improving environmental sustainability.

CDB’s 2014 economic review reported that the country grew by four per cent, buoyed by expansion in construction activity related to tourism and other commercial development as well as mainly driven by foreign direct investment (FDI) inflows, influenced by the Citizenship by Investment (CBI) programme.

Now in its 45th year, the CDB is one of the region’s enduring institutions and works successfully with the Governments to confront the critical development challenges. This year also marks the centenary of the birth of CDB founding president, noted economist, Sir Arthur Lewis.