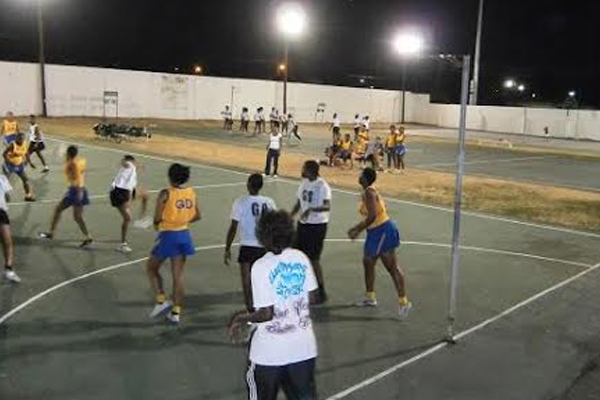 According to Mrs. Hilarine Blanchette, “the girls have been preparing for participation in the CNA Jean Pierre Tournament for quite a while. As part of their training, they have been engaged in a series of training sessions that included matches with seasoned and former Netballers, which have helped to raise the level of their game and increase our chances of bringing home the trophy.”

The ‘Sugar Girls’ will compete against other territories such as, Jamaica, St. Vincent and the Grenadines, St. Lucia, Dominica, Nevis, Grenada, Trinidad and Tobago, Barbados, and Montserrat.