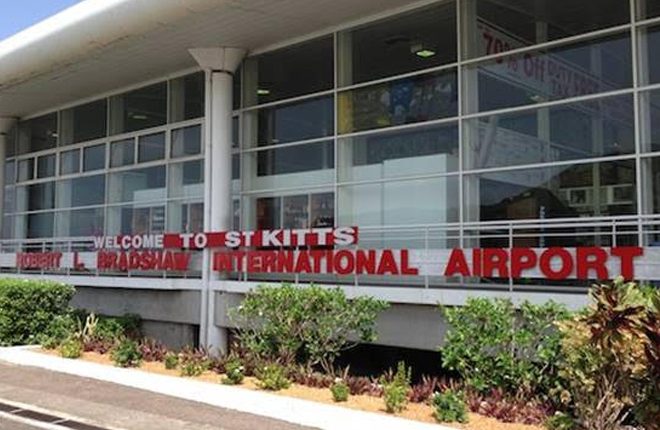 The Caribbean Tourism Organization says it is becoming increasingly easier to get to St. Kitts as North American carriers increase Airlift. According to a press release from the organization there is a rising demand for St. Kitts as a leisure travel destination, with airlift arrivals having grown for the past 18 months, and North American airlines have taken note of the increased impetus for the island by providing additional flight options for travellers to reach the island in peak season and beyond.

Minister of Tourism Hon. Lindsay Grant said “it is a testament to the strong relationships that the St. Kitts Ministry of Tourism together with the St. Kitts Tourism Authority have built with the airlines that has led to this additional service. Minister grant expressed pleasure in seeing the increased airlift to the islands which is continuing the momentum of growth in the tourism sector.”

The statement noted that “St. Kitts’ airlift strategy consists of continuing to nurture relationships with the airlines to systematically build out air bridges to/from identified target gateways to grow service in a sustainable manner that will support new and existing hotel developments as well as other Local tourism stakeholders while making the island increasingly easy for air travellers to reach.”