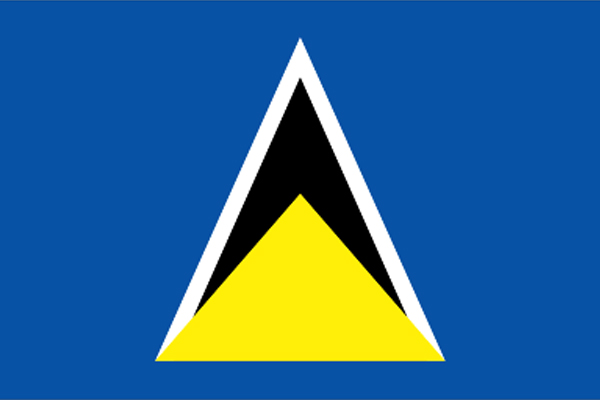 CASTRIES, St Lucia (CMC) – St Lucia is celebrating its 35th year of political independence from Britain on Saturday unveiling a monument to the late Sir John Compton, the man considered as the “Father of the Nation” and the island’s first prime minister.

Prime Minister Dr Kenny Anthony, speaking at the unveiling ceremony at Constitution Park in the heart of the city on Friday night, said this monument would remind all St Lucians of the life and stories which can be told of the late prime minister.

“It will allow the story to be retold more often to those who did not know him, who were not of his era.

“This monument, thus, is to remind us not just of the man, Sir John. Instead, it is a reflection of ourselves, a mirror of our heritage and achievements. This monument is not for Sir John Compton, nor even is it for his family. It is primarily for the people of St Lucia, for those who might not have known his form and feats of fame.

“It is to remind us all of our past, of our struggles, of our stern and starved nights of pain, and then of our triumphs, to trace our dawns of brighter, more peaceful, more beautiful morns,” he said.

Prime Minister Anthony reminded St Lucians that they should always be united in the development of the island adding, “I ask you not to perceive yourself as a member of the St Lucia Labour Party; nor as a member of the United Workers’ Party, or of any political group for that matter”.

The independence anniversary is being observed under the theme “In unity and dedication, for the good of the nation”.