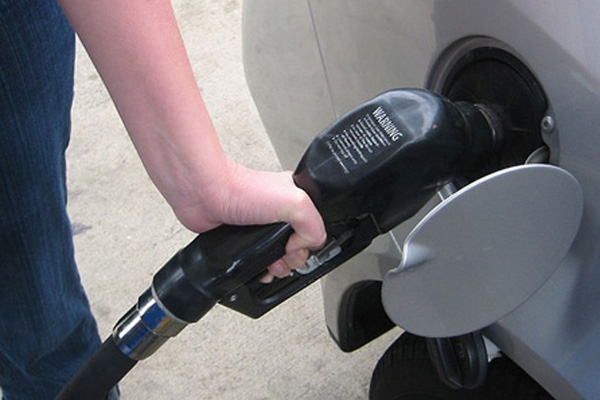 Castries, St Lucia (CMC) – The St Lucia government has denied reports that it is moving to increase fuel prices at a time when the global price for the commodity is on the decrease.

A statement issued by the Office of the Prime Minister said that there had been suggestions, “some of it misguided” that the press release issued on Monday announcing new fuel prices for the period October 28 to January 20, 2014 was aimed at “collecting revenue at the expense of the poor people of St Lucia”.

The government said that the changes in fuel prices in recent times reflect developments in international oil prices over the past three months.

It said that international crude oil prices, measured by the West Texas Intermediate (WTI) benchmark price averaged US$96.1 per barrel for the period January to September 30, 2013, compared to US$94.9 for the same period in 2012.

The Kenny Anthony administration said that the recent upsurge in oil prices has been influenced by geopolitical tensions in the Middle East, heightened by the situation in Syria.

“Nonetheless, the US’ weak economic recovery and the partial government shutdown coupled with increased supply from Saudi Arabia and Non-OPEC oil producers placed downward pressure on prices in late September 2013”

The government said that during the period July 22 to October 11, 2013, WTI prices averaged US$106.24 per barrel as compared to the previous adjustment period which averaged US$97.34 per barrel;

“These developments have contributed to an average increase of 6.7 per cent to the CIF on imported petroleum products into St Lucia. However, the increase to the consumer for gasoline and diesel was only 2.6 per cent and 2.3 per cent respectively.”

The government said that the cost sharing mechanism it has implemented would lead to a further four million EC dollars (One EC dollar =US$0.37 cents) in revenue forgone.

The St Lucia government said while international oil prices had decreased by an average 3.2 per cent during the period April 29 to July 28, this year to US$94.67, the turmoil influenced by concerns about potential supply disruptions due to the political turmoil in Egypt, forced the prices to increase to U$105.52 per barrel on July 10.