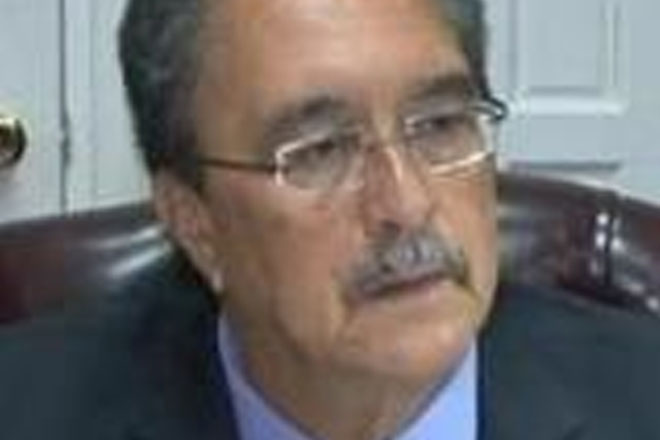 Castries, St Lucia — Following the presentation to parliament of the 2015/16 estimates of revenue and expenditure by Saint Lucia’s prime minister and minister for finance, Dr Kenny Anthony, opposition members declined to open the customary debate on the estimates.

Prior to the presentation of the estimates, the government and opposition agreed that each speaker would be allowed one hour to speak, if they so chose.

When the House convened on Wednesday, four opposition members: leader of the opposition Gale Rigobert; Arsene James; Edmund Estaphane; and Guy Joseph were present. Towards the end of the prime minister’s presentation, Joseph left the Chamber.

At the end of the prime minister’s presentation, the speaker put the question to the House in the customary manner. There was a period of silence and no member turned on the microphone to signal an intent to speak. The speaker put the question again and another period of silence ensued. At that point, the speaker of the House proceeded to present the motion for approval. No member of the House voted against the motion. The prime minister then moved for the adjournment of the House of Assembly, sine die.

“This is unprecedented, unfortunate and disappointing. The government of Saint Lucia will not accept any responsibility for the failure of the opposition to manage its affairs in the House of Assembly,” Anthony said.

On a midday radio talk show, Philip J Pierre, minister for infrastructure, port services and transport, added, “The real losers are the people who voted for the opposition.”

Another local observer commented that the United Workers Party (UWP) opposition disrespected the taxpayers and the voters of Saint Lucia: “In short, the people of Saint Lucia were deprived and short changed.”