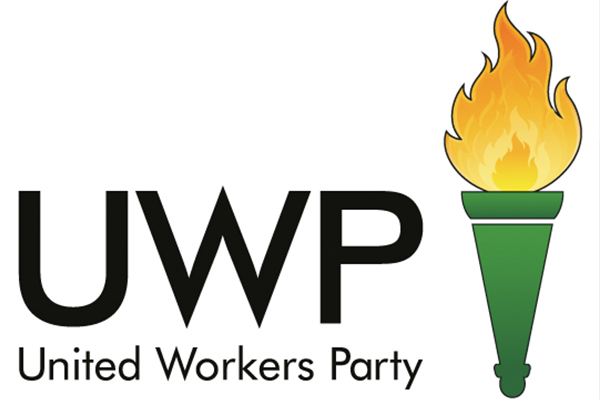 According to a statement issued by the UWP, the use of the word “Flambeau” in the name of the group suggests an affiliation between FACTS and the United Workers Party.

The UWP stated categorically that no affiliation exists with FACTS, and denounced any association with the group.

“The party has no knowledge of and remains unaware of the operations of FACTS. Its operatives remain nameless in their irresponsible, incredible pursuance of political mischief. The United Workers Party prides itself on upholding its core values and the spirit enshrined in its motto Unity, Work, Progress,” the UWP said.

The party reminded the public of entities that operate under the umbrella of the United Workers Party; these organisations being Women In Action (WIA) and United Youth.

Earlier this week, FACTS issued a press release calling upon Allen Chastanet, the political leader of the UWP, to denounce conduct by Guy Joseph, the UWP representative for the constituency of Castries South East, and ask for his immediate resignation.

The group referred to “blatant nepotism” exhibited by Joseph, whilst he held the portfolio of minister for communications and works during the period 2006-2011.

“Whilst FACTS is cognisant of the fact that political hacks concoct stories designed to defame, destroy and hurt the characters of their opponents without justification, it is clear that Mr Joseph’s case does not fall into that category and cannot be defended in the face of documentary proof which supports the allegations,” the group said.

In January, FACTS wrote a four-page letter to Chastanet, copied to other senior party officials and branch chairs, setting out an extensive list of complaints concerning Chastanet’s conduct and performance as party leader since being elected to replace former leader Stephenson King at last year’s party convention, in a process the group said was “dangerously flawed”.

According to FACTS, new party members have introduced a new and different ethos that has compromised the party’s bedrock principles of unity, loyalty and cooperation.

“The United Workers Party has morphed into an organization without direction, embroiled as it is in division, materialism, internal wrangling, hierarchical disharmony and a preoccupation by a new cadre of members with position and entitlement. A laundry list of classless public confrontations and internal bullying has essentially stripped the organization of its remaining vestiges of widespread public adoration and support,” the group told Chastanet.