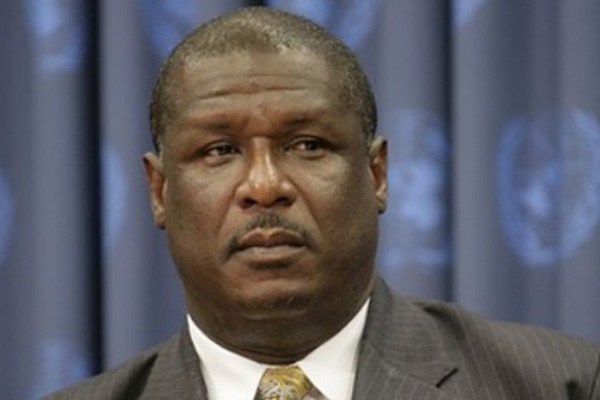 On Thursday, one day after he was voted out of office by his fellow parliamentarians, King said the support from many citizens has pushed him to stand strong and stay firm in the principles that he believes are right.

The former Prime Minister who will remain a member of the United Workers Party (UWP) said while he is hurt by the manner in which he was removed, he will not allow his personal feelings to distract him from his ultimate goal of service to the people.

“If I say I don’t feel betrayed then I am a hypocrite,” he said.

“Anyone who is in a service with a party or any organisation for a long time… and the time comes when the same people who you are working with turn against you… the same ones who are laughing with you… you must feel betrayed,” he added

King said when such issues arise persons should do some self-introspection.

However he admits that the organisation is bigger than any individual, “and not withstanding my own feeling we move on in the interest of fulfilling the original mandate of service to the people.”

King took the opportunity to state that while he is not against a party changing its leader or opposition leader “as this is a democracy (but) there are certain ways people ought to go about things.”

He said he sticks by his decision to attend a recent meeting with Prime Minister Dr. Kenny Anthony without consulting with UWP leader Allen Chastanet.

Chastanet, in a letter, had taken offence with King’s decision to attend the meeting with the Prime Minister to discuss the impact of Christmas Eve trough without consulting fellow Parliamentarians on the needs of their constituencies.

But King said it was all in effort to serve the people of St Lucia and he would do it again if the matter arises.

UWP Leader Allen Chastanet said the country needs an opposition leader who will “act as a cohesive voice in parliament to challenge, represent and guard the interest of the citizens of this country”.

In responding to suggestions that he is a “soft” or “weak” leader, King said his peace in times of conflict is often mistaken for softness or weakness.

According to him, he likes to be the calm one in certain situations especially when there is an angry person involved.

Dr. Gale Rigobert, deputy political leader of the United Workers Party (UWP) and parliamentary representative for Micoud North, has been recommended to take over as opposition leader.

At an extraordinary meeting of the UWP’s National Council on Sunday, 50 delegates voted against King remaining as the Leader of the Opposition while four were in his favour. Six abstained.