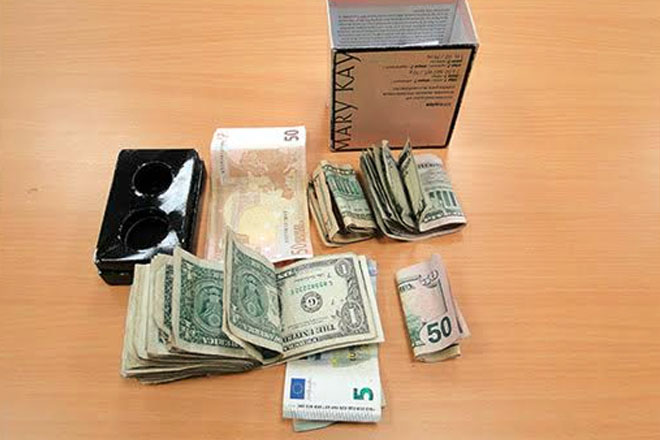 (Antigua Observer) St. Maarten – The multi-disciplinary team arrested two men on drug charges yesterday at approximately 12.15 p.m., at a home on Quillitor Drive in Dutch Quarter. While driving through the Dutch Quarter area the patrol recognized a man who is known to purchase drugs in that area.

Shortly after, this same man was seen leaving a house on Quilitor Drive and the officers noticed that he had something clutched in his hand. While controlling this man a transparent plastic bag containing a small amount of cocaine was found.

This man was arrested on the spot for the possession of illegal drugs. The Emergency Dispatch was informed of the developing situation and several other patrols were sent to assist in the investigation.