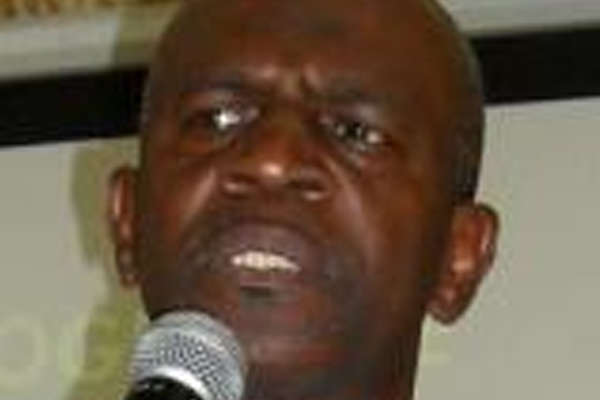 Speaking on the contentious subject, the Vincentian government minister told his audience that the same sex marriage issue is coming upon the world and St Vincent and the Grenadines will not be immune to it.

“Something is coming on the world and you see this same sex marriage thing, we will not be immune,” Charles stated. “Already I am hearing and observing little rumblings in our little St Vincent and the Grenadines.

“My opinion on this and I will stick to this until I die. In the Garden of Eden during the week of Creation, one of the precepts or one of the pillars that God made was the family, a marriage between Adam and Eve, not Adam and Steve.”

He stated his displeasure at “marriage between a biological man and another biological man” and observed that “when you go to some of these lectures on same sex marriages, people are talking with water in their mouth.”

Accusing church leaders of being divided on the issue, Charles pointed out that, if the nation is going to say no, to help government ministers, some of whom are Christians, then the leaders must stand up and stand their ground.

To combat this influence, he told the gathering “you the Church of God must learn to stand your ground. You will have to tell men and women that what said the Lord is stronger than any political organization that would want to bring ruin to a nation that depends on the Bible as its rule of law.”

However, he noted, “we are going to have a problem if a section of the churches are saying yes to it.”

To cries of “Preach it preacher!” the minister warned the gathering of “aid to our country will be attached to that issue.”

There were forces lined up against St Vincent and the Grenadines and “one day a certain gentleman” came to see him at the embassy.

According to Charles, “He was not that girly-girly person. He was a big strong strapping man like me, and he was showing me the dangerous road that St Vincent was going down in saying that we recognized a man and a woman. He admonished me that we should word it differently so everybody can have their own rights.”

The former ambassador told the gathering that by the time he returned home after completing his tour of duty, a letter had already been sent to leaders in St Vincent and the Grenadines to change the wording of that particular clause.

He reiterated his earlier warning in stating, “There is a movement afoot to back this thing (same sex marriage). What is going to happen if a donor organization says, following another disaster like the December 24, 2013 one, that you have to pass something in Parliament to back same sex marriage; otherwise nothing for you?”