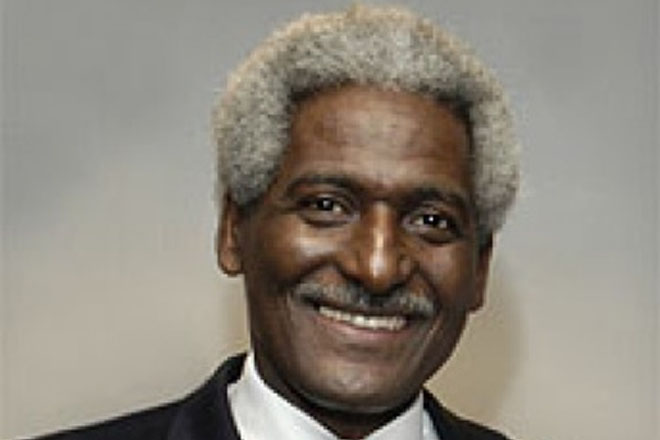 Kingstown, St Vincent — In order to enhance coordination in combating the spread of weapons of mass destruction (WMD), St Vincent and the Grenadines (SVG) hosted a Proliferation Security Initiative (PSI) bilateral workshop with the United States in Kingstown on August 18, 2015.

Launched in 2003, the PSI is a global effort that aims to stop trafficking of WMD, their delivery systems, and related materials to and from states and non-state actors of proliferation concern. The one-day workshop consisted of technical briefings and a tabletop exercise regarding ways to prevent proliferation of WMD in the region.

US Ambassador to Barbados, the Eastern Caribbean, and the Organization of Eastern Caribbean States (OECS), Larry Palmer remarked, “This PSI event is a demonstration of both our countries’ commitment to, and cooperation in combating WMD in our region and the world.”

SVG’s minister of foreign affairs, foreign trade, and consumer affairs, Senator Camillo Gonsalves commented, “We can’t pretend that it is not conceivable that WMD can travel through our waters or through the Caribbean. It is predictable that terrorists and others will try to use us as a means to a terrible end.”

Since the PSI was established in 2003, more than 100 countries have supported it by endorsing its statement of interdiction principles. With endorsement comes a commitment to take action on international laws and regulations, and establish national legal authorities that support WMD interdictions. In addition, PSI partner nations commit to strengthen their own relevant legal authorities and capabilities.

In 2010, the governments of St Vincent and the Grenadines and the United States signed a bilateral PSI ship boarding agreement as part of their combined efforts to combat the spread of weapons of mass destruction.