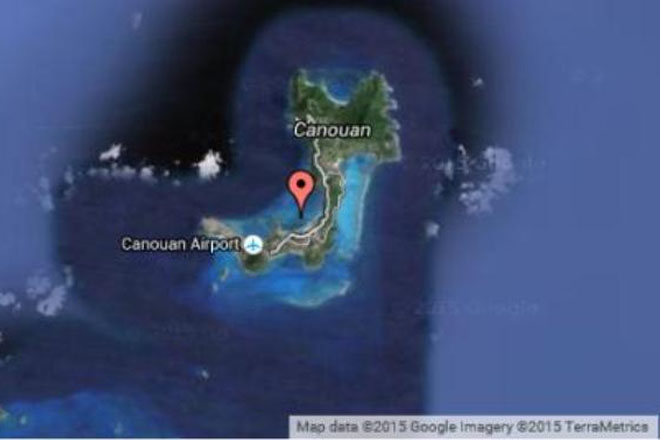 Kingstown, St Vincent — The persistent problem of crime against visiting yachts in Canouan, St Vincent and the Grenadines (SVG), and the apparent failure on the part of local authorities to address the situation, has been taken up by local media.

SVG newspaper, The Searchlight, interviewed Police Commissioner Michael Charles for his perspective on this issue.

Charles told local reporter, Kenara Woods, “In fact, I have been in receipt of some emails of yacht break-ins in Canouan, but I have not had a chance to deal with that yet because I am dealing with something really urgent.”

The commissioner added that he will respond in time.

According to Caribbean Safety and Security Net (CCSN), there have been up to ten reported cases of yacht break-ins in the Grenadine island Canouan.

However, multiple requests for assistance from local law enforcement authorities in resolving the situation have met with no response.

According to Charles, every matter of a yacht break-in that is reported is dealt with but such incidents are not easily handled.

“As you may be aware, unless somebody actually sees the person, it is difficult to pin that person. If somebody is caught with an IPod or something, then we can go from there and investigate,” Charles said.

The commissioner said that, while there is a coastguard base in Canouan, he noted that they can’t be everywhere at the same time.

He said it may appear to some yachties that the police are not acting expeditiously in dealing with such matters, but that is not the case.

“Coastguard don’t really do investigations of crime per se, but they assist really… Not that we are making excuses, but some of these things are difficult to tackle,” he pointed out.

The commissioner said he is cognisant that this country, especially the Grenadines, is heavily dependent on tourism and assured that they are doing their best to control the situation.

“We are definitely putting things in place. We are not ignoring this,” he added.

That coastguard base, which was opened on June 2014 and constructed at a cost of US$2 million, was built to assist with the protection of what local officials term the “soft underbelly” of the nation’s security.