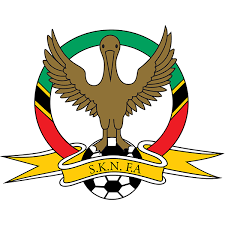 Basseterre, St. Kitts, August 3, 2022 (SKNFA) — The SKNFA is announcing that the start date for the Super Six Playoffs, which was originally set for Saturday, August 6th, has been postponed to a later date to be announced. This is due to the Friday, August 5th General Elections. The Division 1 League Championship match, scheduled for Sunday, August 7th has also been postponed. The rescheduled dates for both events will be circulated in a subsequent correspondence.