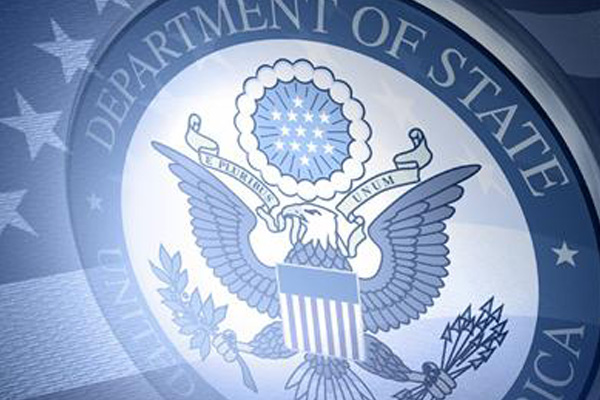 Washington (CNN) — A U.S. State Department official has been arrested on suspicion of soliciting sex from a minor.

Authorities say Rosen had been communicating online with a female detective from the county’s child exploitation unit. The officer had been posing as a minor.

When the detective arrived at Rosen’s home, he was arrested.

Police said the State Department was notified after the arrest. Rosen was taken to a Washington jail and will be extradited to Fairfax County.

State Department spokeswoman Jen Psaki said she is aware of the case but did not identify the arrested.

“For issues related to Department personnel and for privacy reasons, we are not able to confirm the identity of the individual or specific charges,” Psaki said.

“His security clearance will be suspended, and he will be put on administrative leave while this proceeds to its end through any judicial process.”