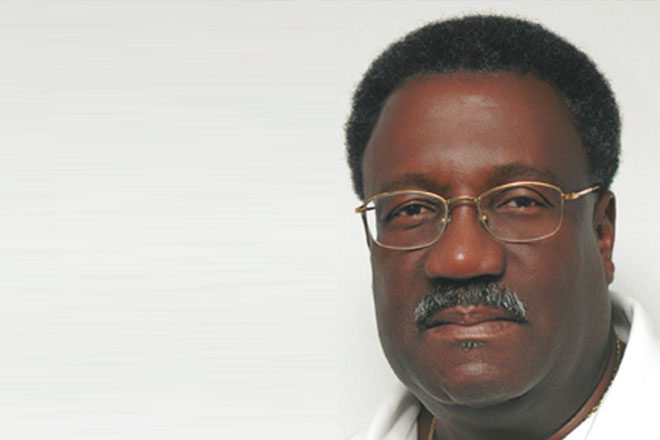 “It was drawn to my attention several things which were said by Head Coach of the West Indies team Phil Simmons recently as he addressed members of the media in Barbados, following the conclusion of the team’s camp, ahead of the Tour of Sri Lanka.

“It must be noted that in the short time that Phil has been involved as Head Coach, he has done a good job in building team unity and morale, and the players have warmed to his coaching methods.

“Phil has apologised to all for his recent public statements and how strongly he would have felt on certain selection matters of the team.

“We agreed – at times – that we will have a difference of opinion, but we cannot condone such outbursts.

“Therefore, we will always seek discussion and dialogue at every stage of the selection process and work towards the best interest of West Indies cricket.”