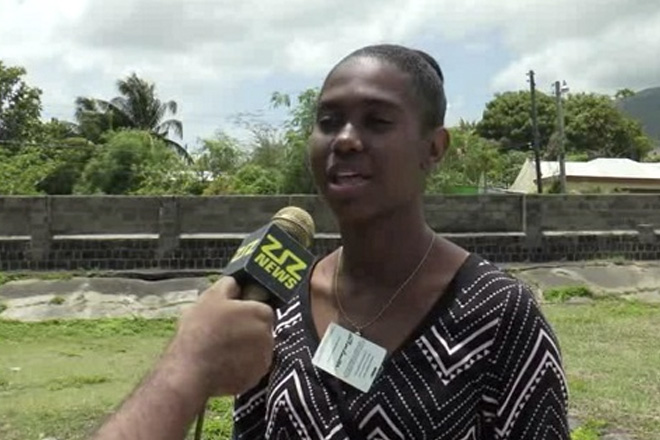 (ZIZ News) — The Ministry of Community Development is pushing forward with its “Step Up Diversion Programme” to help juveniles who have broken the law.

Probation Officer, Tivanna Wharton told ZIZ News that this programme takes a different approach to young offenders by finding alternative methods of rehabilitation instead of the traditional court system.

“Recently, we’ve found that there were a lot of our children being taken before the courts for simple offenses. This posed a problem, not only for the children but for the courts, because we realise our courts are being overburdened with simple cases. More so, there was more harm being done to our children because essentially the message that we are sending to them is that they are criminals, if we send them to court,” she said.

She said through the Step Up Diversion Programme, the department will channel the children’s energies into productive avenues such as music, videography and hydroponics.

“Hydroponics is an upcoming new way of doing agriculture. It doesn’t involve getting dirty. We’ve found that a lot of our youth are interested in agriculture but they don’t want to do the hard work so hydroponics is a new way to be a part of that sector,” she said.

The recently concluded Easter Camp formed part of the department’s efforts to expose children to the arts as a means of channelling their energy and expressing their emotions.