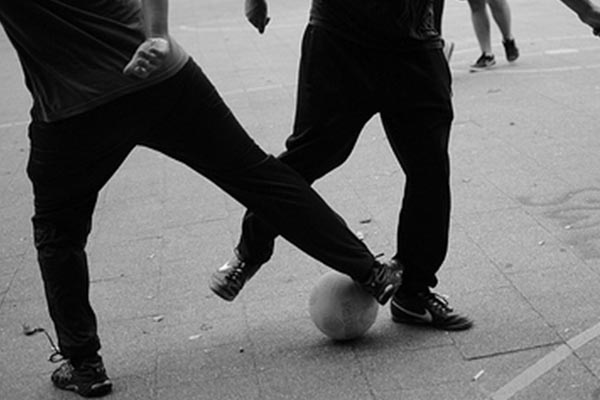 Sports officer at the Youth and Sports Department on Nevis, Aljay Newton, on Wednesday 20th August confirmed that the one day Street Football tournament to be coordinated by his department, is definitely on.

Newton indicated that the tournament will kick off this coming Saturday at 4 pm sharp at the Brown Hill Basketball court.

He confirmed that nine teams have registered thus far and was hoping for at least one more team to register so that the teams could be placed into two zones of five.

Registration fee is only $50.00 per team and teams are required to register at least seven players but only four will be on the court at any given time.

Newton stopped short of confirming a major sponsor for the event as he indicated that details of the sponsorship are being finalized.

The tournament will be a one day event and Newton is promising that it will result in an exciting showcase of Football skills between some of the top players on Nevis.