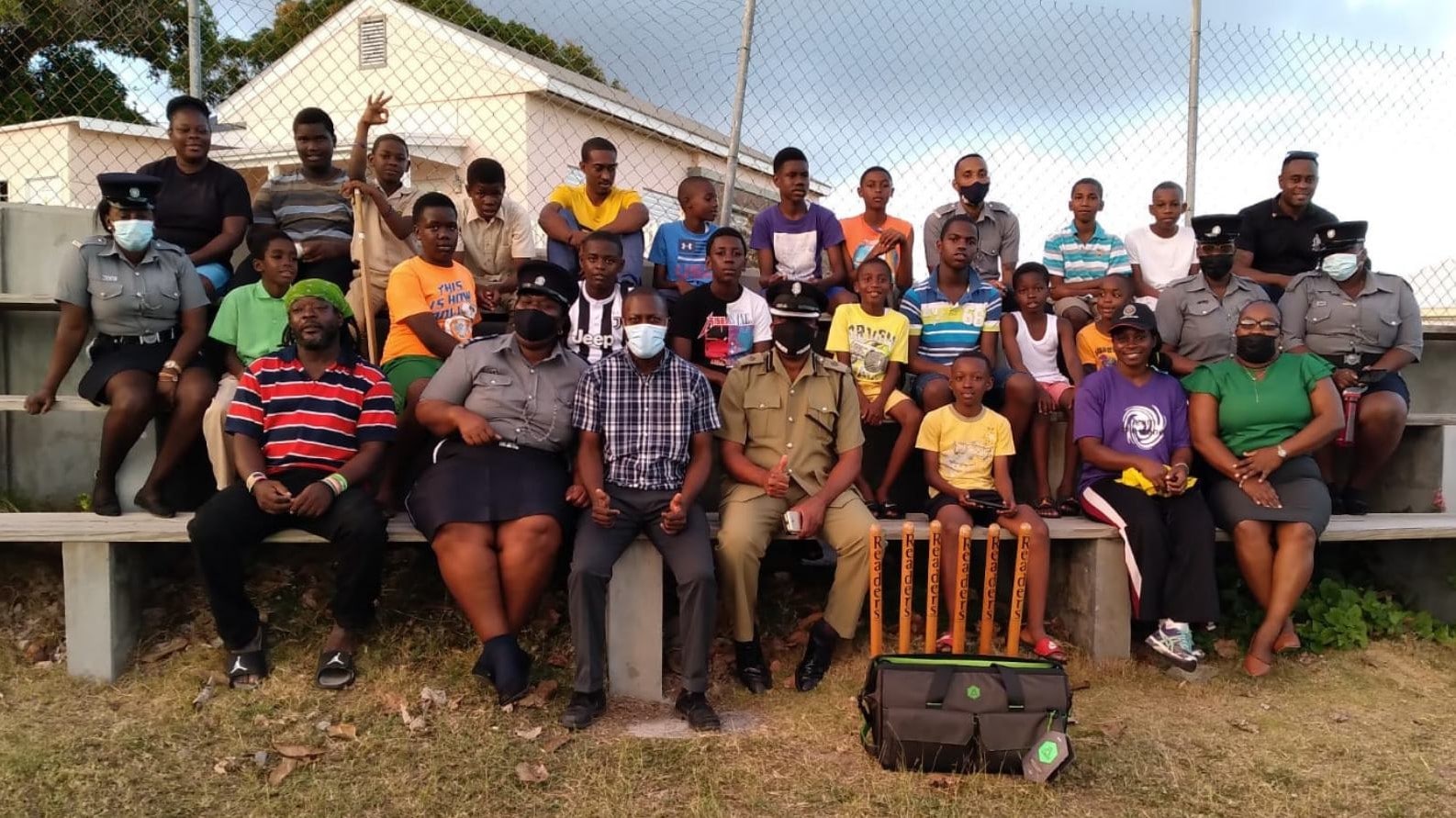 “We’ve gotten information [about] certain activities as it relates to Nevis – illegal activities in Nevis – and so persons feel more comfortable approaching the police knowing that they can put a face to the name, and they feel a sense of trustworthiness to talk to the police so that their information is kept in strict confidence. So, we’ve seen growth as it relates to that particular part of it…People [are] feeling more comfortable to talk to the police,” Inspector Carty disclosed.

A community policing component has been incorporated into their policing strategy, a move being pushed by the High Command for all divisions. The Officers have been pleased with the results to date. A number of initiatives have already been executed this year as part of the plan.

“Some time ago, just before the pandemic hit, [Officers] would have been undertaking one such initiative going around talking to people and asking, you know, how can the police better serve them and so forth, and we came across a group of youngsters who were playing cricket in the street and so we sought to engage them there…coming out of that we decided, as a division, to donate a number of bats and balls to them,” the Inspector said.

Following the handing over to the children, the Officers spoke with them about how their attitude and behaviour towards others could affect their lives. Then, to the children’s surprise, they played a game of cricket with them.

“Also,…we had another initiative where we had a cleanup of Long Point Road, where officers of the Division came together to plan the event and we cleaned up from the roundabout right there at Value Mart all the way down to Long Point Road…we had a number of civilians who came out and helped us, we had the Premier [of Nevis] himself there cleaning up as well. We had a number of passersby who decided this is something good that you are doing and so we want to be a part of it and they stayed and cleaned up…we had another gentleman who was passing with a dump truck, who stopped and collected all of our garbage. Then we had somebody else who saw, again, what we were doing was good and decided to donate some cases of water.”

Inspector Carty added that the extent of the work done would have been evident to the public because of the large amount of waste removed from that stretch of road.

“We are also going around the various communities in Nevis and talking to people, sharing crime tips, getting their ideas and really analysing how we can better provide a police service to them and with the view of creating safer communities.”