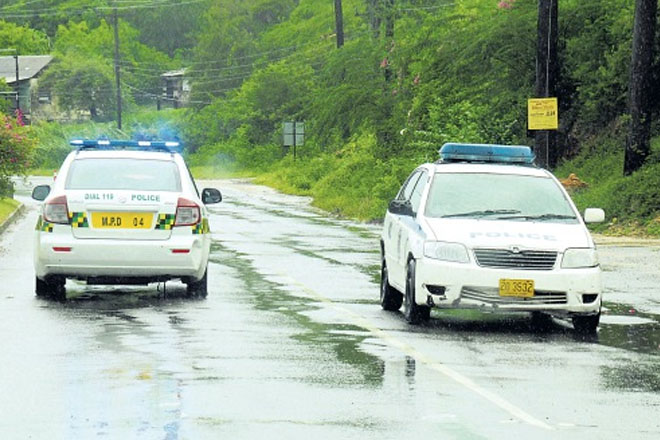 Kingston, Jamaica — Police Friday denied reports that a group of students were abducted from the downtown Kingston area yesterday.

Michael Scott, head of the Kingston Central Police Division, said a group of students were, however, brought to hospital after they jumped out of a motor vehicle that was being used as an illegal taxi.

“The reports we received are that the students and other passengers were travelling in a vehicle that was being used as a taxi,” Scott said.

The police said the driver was ordered to stop after it was found he committed a traffic violation.

However, reports are that the driver ignored the warnings and attempted to escape.

A chase ensued and the students panicked, jumping from the motor vehicle.

The police did not provide details as to how many students were in the motor vehicle, but said they were taken to hospital and treated and sent home.

Reports of the incident triggered rumours that criminals had tried to abduct the students.

The incident has left some people on edge.