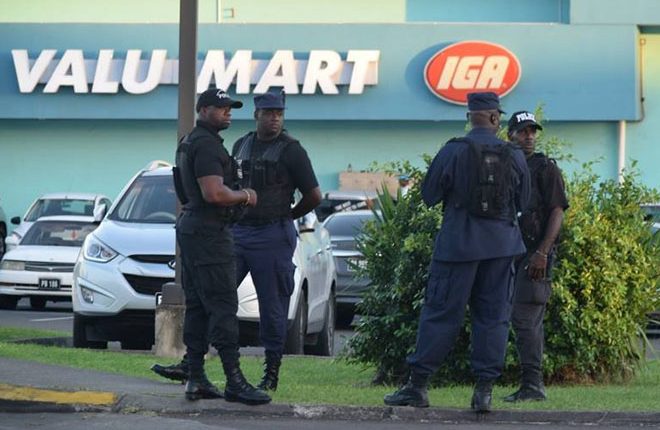 The National Assembly of St. Kitts – Nevis has made it possible for non-gazetted police officers with critical skills, and a desire to continue serving the public after the retirement age of 55 years, to do so with the approval of the competent authorities.

This was facilitated by the Police (Amendment) Bill, 2018, which successfully passed through the federal parliament on Thursday (September 09). The extension of service amendment relates to the Police Act, Cap. 19.07, Section 24.

Prime Minister and Minister of National Security, Dr. The Honourable Timothy Harris, piloted the bill through the Parliament and said that while the changes were simple, they were important.

“The police high command has recognised that based on the existing legislation a number of experienced, well trained, non-gazetted officers would have no option but to retire once they reach the age of 55, many of them in the prime of their Lives,” Honourable Byron Jr. said, adding that the officers should be healthy, fully qualified, willing and able to serve and protect the people of the twin-island federation.

The police officer will have to make an application in writing for an extension of service on an annual basis for each additional year. The bill caps the extended service for the applicants up to the age of 60 years – the same for gazetted officers.

An amendment of section 64 was also included in the police (amendment) bill and makes provisions for the Deputy Chief of Police, or if absent a magistrate, to hear a principal charge in the absence of the Chief of Police. This relates to matters being tried by police tribunal.