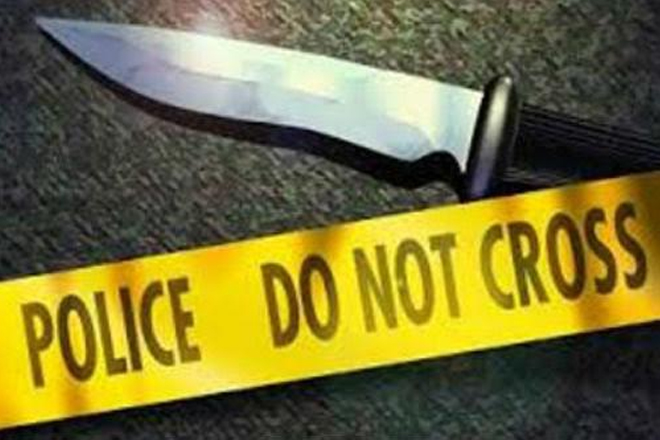 (Jamaica Observer) Jamaica — The man who made headlines in 2012 with his wife after the decomposing body of their two-year-old son was found in a suitcase at their Chisolm Avenue, Kingston home, has again been arrested.

This time, he is the suspect in his wife’s death.

The police have not identified the man, but have named his wife who died on New Year’s Eve.

She is 39-year-old Stephanie Warren who the police say is from Ontario, Canada.

Police report that she was stabbed to death during a dispute with her husband at La Taque Apartment on Crescent Road in Kingston 5 on Thursday, December 31.

The Half-Way-Tree police say that about 11:20 pm a dispute developed between Warren and her husband, who CBCNews Canada named as Alphanso Warren, during which she was reportedly stabbed with a knife.

The police say she was taken to hospital where she was pronounced dead. Her husband was subsequently arrested.

The couple was arrested in 2012 after their toddler’s decomposing body was found in a suitcase at their home on January 15. They were charged with concealment of death and failure to bury the body of a child.

Reports then were that neighbours stormed the couple’s home after concerns were raised about the whereabouts of the infant, Jeshurun. The residents reportedly found the child’s decomposing body and called the police.

A pathology report revealed that the boy had died from natural causes.

The highly publicised case led to them being called the ‘suitcase couple’.

However, that was not the couple’s first brush with the law, as they had also been charged in Canada for child negligence.

The Canadian case involved the abandonment of an eight-month-old girl in a freezing Toronto parking garage in 2008. CBCNews Canada said the baby was found alone, facedown with minor cuts and bruises, but that she later recovered.

After the incident, three of their children were taken away by Canadian authorities and placed in the care of the State.

Though her husband has not yet been charged, the police say investigations into Stephanie’s death are ongoing.