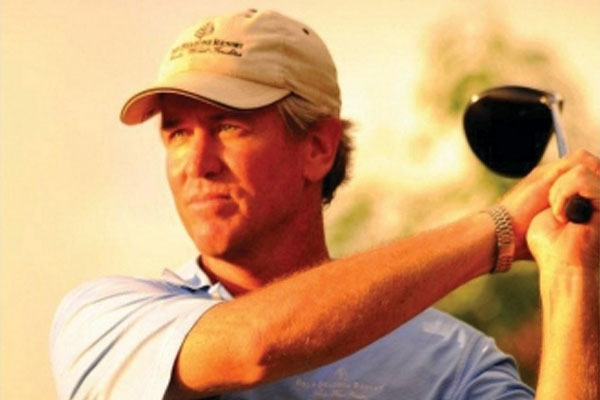 Sports page— Another segment of the annual summer camp hosted by the Department of Youth and Sports, will conclude on Thursday 31st August.

A brief ceremony will be held at the Four Seasons Resort which will involve both the Golf and Tennis programs which have been coordinated by the respective Pros at the hotel.

Golf Pro Bruce Wilson, has been working with about ten boys and girls.

‘I have taught them the basics of the game which includes their posture; swing etc.

He noted late Wednesday afternoon, that the children are all keen to learn and would have demonstrated quite a bit during the period of training.

He opined that Golf is not a ‘lazy man’s game’ as is the opinion of some but instead stated that one has to utilize all of his/her muscles when playing the game.

He also indicated that there are possibilities of scholarships for college and university education.