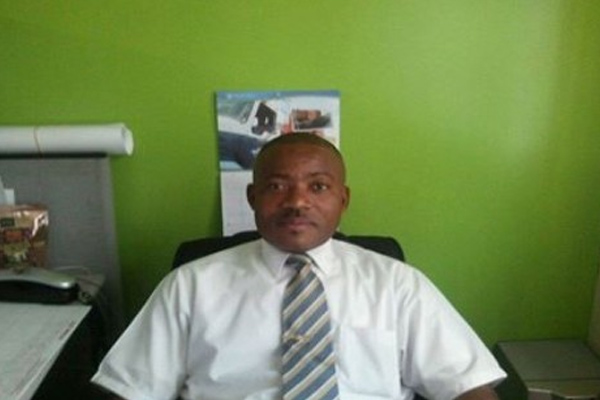 (ZIZ News) — The Supervisor of Elections has addressed the Nation one week before the staging of the 2015 Federal Elections.

In his address, Wingrove George touched on a number of issues including the candidates contesting the elections, persons who can and cannot vote and the different symbols of the respective political parties.

He said anyone registered after November 30th, 2014 will not be eligible to vote in the February 16th elections.

According to George, there will be a total of 90 polling stations on St. Kitts and 33 on Nevis.