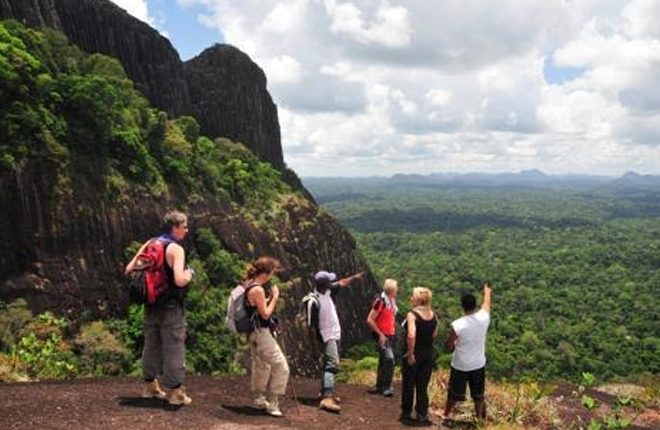 With the Suriname government’s embrace of tourism as part of its plan to diversify its commodity-dependent economy, which is vulnerable to price fluctuations – one of the main causes of the country’s current economic recession of Suriname – the government has come under criticism for not laying out a timeline for specific goals in the tourism industry

In an address to the nation few weeks ago, among other projects, many funded by the Islamic Development Bank (IsDB), and also by China and other partners, Suriname’s President Desi Bouterse identified various sectors that his government will focus attention on in the year 2017.