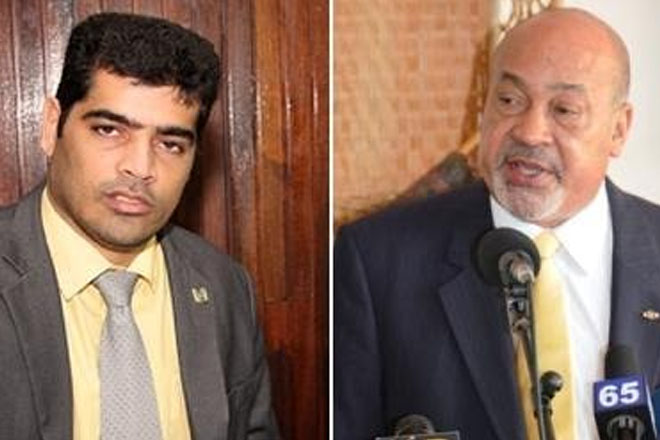 Paramaribo, Suriname — The newly installed Bouterse-Adhin administration plans to diversify the economy of Suriname and intends to place an emphasis on tourism. This was disclosed by President Desi Bouterse during his inauguration last week in Paramaribo.

Suriname is blessed with an excellent tourism product that has caught the attention of Lonely Planet, The Guardian, The New York Times and many other well known international publications.

Henry MacDonald, Suriname’s ambassador to the United Nations and an advocate of developing the tourism industry of Suriname, said that his country’s economy is small, with a “miniscule multi ethnic and religious population, consisting of various unique features with a European twist such as its official language Dutch that makes it interesting to curious adventurous and nature loving tourists. The history, cultures, languages, food, environment, friendliness, safety and traditions of Suriname, the smallest independent country of South America, are unique to the American continent and thus to the world.”

Suriname has an abundant green rainforest, a rainbow of people and cultures from across the world and little crime. However, the tourism industry has never been taken seriously. Yet consecutive governments since Suriname’s independence from the Netherlands in 1975 did not develop the industry. But this could all soon change.

“We no longer want to depend primarily on market decisions such as the gold price controlling the price of alumina and the price of oil,” Bouterse said recently.

Bouterse added, “The time is right to develop new sectors that will guarantee a sustainable development for us.”

He identified tourism, renewable energy and agriculture among those areas his government will develop.

MacDonald believes that tourism can eventually be a major revenue earner for Suriname.

“Since ecotourism is considered to be the fastest growing industry globally, with an annual business budget of roughly US$600 billion, Suriname can become a premier eco, health, nature, adventure and wellness tourism destination in the world, because the country contains most of the necessary components to develop this sector structurally and sustainably,” he said.

The government and Surinam Airways are currently working on a tourism plan to boost the industry. The president of Suriname wants to see progress in the tourism industry.

However, guidelines and legislation governing the tourism industry have been slowly progressing but haven’t been passed in the National Assembly yet. As well, earlier plans for a Suriname Tourism Board are yet to be realized. The Bouterse administration is hoping to achieve this during his term in office.

Former ambassador of Suriname to Indonesia, Angelic Alihusain-del Castilho, said that there is too much emphasis on the European-Netherlands market. She strongly believes in the diversification of the Suriname tourism product and market and believes priority has to be given to putting a Tourism Law in place finally.

The industry has seen growth in the past decade. Most tourists come from the Netherlands but there are a growing number of tourists from French Guiana. Tourists from the Dutch Antilles have also been increasing but Suriname is hardly promoted in the English-speaking Caribbean and North America. The major constraint is air connectivity. It is very expensive to get to Suriname from the Caribbean and North America and connectivity is problematic. It can take up to two days and connecting flights to reach Suriname from New York and can cost over US$900.