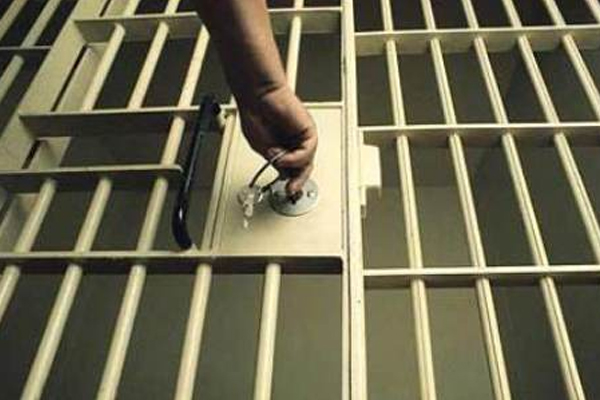 Suspect in killing of Haitian journalist held in Argentina

PORT-AU-PRINCE, Haiti (HCNN) — Argentine authorities have arrested and detained Markington Philippe, a suspect in the killing, fourteen years ago, of Haiti’s most famous journalist and political commentator, Jean Dominique, and of his radio station’s security guard, Jean-Claude Louissaint.

The Haitian press freedom watchdog, SOS Journalistes, confirmed on Tuesday the information with relevant Haitian and Argentine authorities who are in the process of cooperating to extradite Philippe to Haiti.

The secretary-general of SOS Journalistes and chairman of a commission working on cases of journalists killed in Haiti since 2000, Joseph Guyler C. Delva, expressed satisfaction after Philippe’s arrest.

“This is a very important step in the investigation. It is obvious that we are getting closer and closer to a resolution that horrible murder case,” said Delva.

Dominique — who was very critical of former president Jean-Bertrand Aristide and other powerful sectors — was gunned down on April 3, 2000, in the yard of his radio station, Radio Haiti Inter.

“We want police and judicial authorities to go all the way to the end of the investigation in order to try and sentence the assassins, because this is one effective way to fight impunity,” said Delva.

“If the criminals are not tried and sentenced, they and other potential press freedom predators will believe they have been granted a licence to kill,” Delva warned.

Philippe, who was reputed to be a close ally of Aristide at the time of the killing of Dominique, took refuge in Argentina in an effort to escape justice.

As requested by Dabrezil, efforts are also underway to extradite four other suspects living abroad, including Mirlande Libérus, who is living in the United States.

Libérus, a former senator under Aristide’s Lavalas Family party, has been presented as the mastermind of the crime, while witnesses who testified under oath before the judge indicated she would have received orders from Aristide.

Dabrezil issued, at the end of last year, a report in which he targeted nine suspects he presented as perpetrators of the killing of Dominique.

The suspects, through their lawyers, have rejected all the magistrates of the capital’s Court of Appeals and have been trying to obtain the transfer of the case to a provincial Appeal Court.

The case is now before Haiti’s Supreme Court, which has been called on to rapidly decide on the case to avoid further delay in the process which should lead to the final results of the inquiry and to the expected criminal trial.