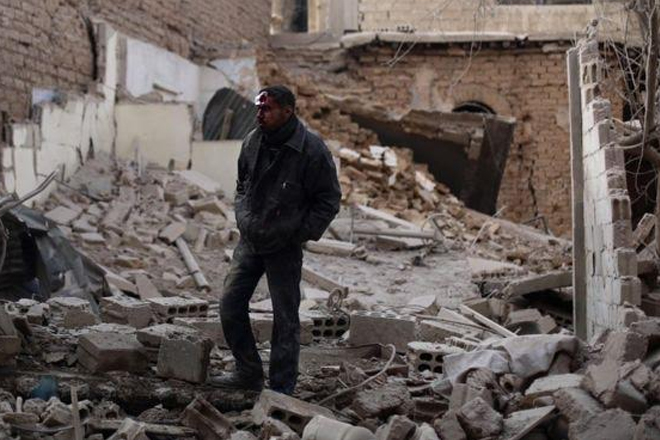 Syria conflict: US and Russia signal new push at UN

The US and Russia say world powers will meet in New York on Friday to pass a UN resolution endorsing the Syria peace process.

It follows talks in Moscow between US Secretary of State John Kerry, his Russian counterpart Sergei Lavrov and President Vladimir Putin.

Mr Lavrov said both sides would keep working on contentious issues, like the make-up of the opposition delegation.

Mr Kerry said they had reached some agreement, such as on terrorist groups.