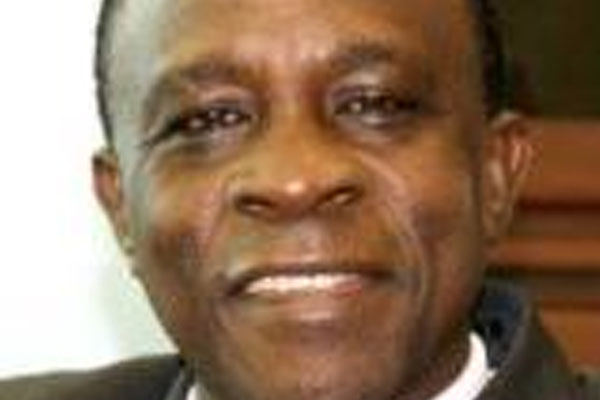 St George’s, Grenada — The government of Grenada has concluded a comprehensive agreement to restructure its US$36.6 million (EC$98.8 million) indebtedness to the Export-Import (ExIm) Bank of Taiwan.

This landmark agreement, which reduces the principal outstanding on the loan by 50 percent, resolves Grenada’s dispute with ExIm Bank and puts an end to the bank’s legal proceedings in the New York courts.

Under the terms of the agreement, the reduced balance on the loan will be repayable over 15 years – including a grace period of three and a half years – at an interest rate of 7 percent.

The agreement also includes a ‘hurricane clause’, which will allow Grenada to defer payments for a predetermined period should a natural disaster compromise the government’s ability to service debt in a timely manner in the future.

Commenting on the development, Grenada’s prime minister and minister of finance, Dr Keith Mitchell, said, “We are very pleased that with this new agreement we have now been able to work out much more manageable terms to honour our debts with ExIm Bank.”

The dispute with Taiwan arose over outstanding and unpaid loans made to the previous Mitchell administration by the ExIm Bank, which filed a law suit in the United States and obtained a default judgment against the government of Grenada.

The Taiwanese judgment creditor then claimed that all monies owing to the government of Grenada and its agencies should be paid against the judgment debt. Consequently, a demand was made to airlines operating on the Grenada route to pay monies owed to the Grenada Airports Authority to the Taiwanese.

Grenada’s then prime minister, Tillman Thomas, said in 2012 that the dispute between Grenada and Taiwan should never have reached the courts.

“This matter should have never reached the courts, had it been dealt with in an appropriate manner by the previous administration,” Thomas said at the time.

In January 2005, the then Mitchell government in Grenada broke off diplomatic ties with Taiwan in favour of mainland China. Grenada had accused Taiwan of not paying “heed” to the impoverished island state, a thinly veiled complaint that Taiwan had not provided sufficient financial aid.