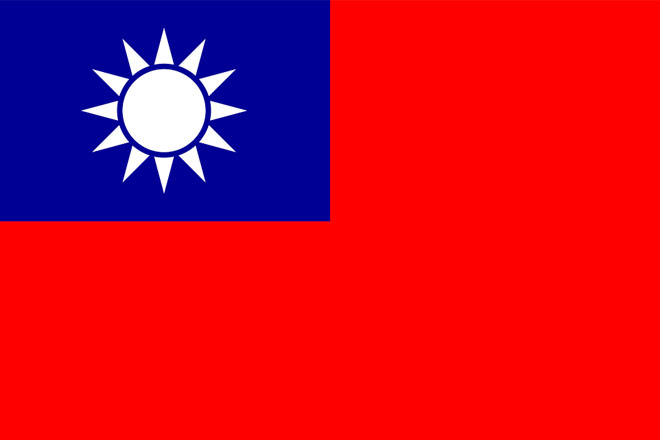 Aviation safety crosses national borders. Taiwan is an indispensable part of global aviation responsible for managing large numbers of aircraft in the Taipei Flight Information Region (Taipei FIR). It wants to participate in the meetings, mechanisms, and activities of the International Civil Aviation Organization (ICAO) in a professional and constructive manner. As a member of the international community, Taiwan shares in the responsibility of safeguarding regional and global aviation safety and is committed to contributing to the development of global aviation and safety standards.

In September 2013, the director general of Taiwan’s Civil Aeronautics Administration (CAA) was invited for the first time by the president of the ICAO Council to participate in the ICAO Assembly. Taiwan’s participation was widely welcomed and seen as consistent with the ICAO’s goal of a seamless network for aviation safety. If Taiwan participates in ICAO meetings, activities, and mechanisms such as the Assembly, it can obtain information on and respond to any major changes in international civil aviation policies and systems in a timely manner.

The Taipei FIR covers 180,000 square nautical miles and borders four other FIRs: Fukuoka, Manila, Hong Kong, and Shanghai. It is located off mainland China’s eastern seaboard and between Japan and the Philippines. In 2015, the Taipei FIR provided services to nearly 1.53 million controlled flights carrying 58 million travelers entering, leaving, or transiting through Taiwan. The CAA is the sole managing authority for the Taipei FIR. But it has no direct access to the ICAO for the past 40 years, and has only indirectly obtained incomplete information on ICAO regulations and standards related to safety, management, security, and environmental protection. Taiwan has been forced to use various channels to keep up with the development of these regulations and standards and overcome the difficulties of a lack of transparency, so as to maintain adequate safety levels and service standards in the Taipei FIR.

The important and closely related issues to be discussed at the 39th Assembly－including safety, navigation services, security, environmental protection, and economic matters－require close cooperation among countries. This demonstrates the need for Taiwan to attend the Assembly on a regular basis, enabling it to keep up to date with important matters and assist the Assembly in ensuring the safe, secure, and sustainable development of international civil aviation. Taiwan occupies a critical geographical location and handles large cargo and passenger volumes. Taiwan’s participation in the ICAO Assembly would help realize the regional one sky concept, as well as the ICAO goal of a seamless sky. This would benefit the aviation industry in the Asia-Pacific region and the world, and serve the interests of all parties.