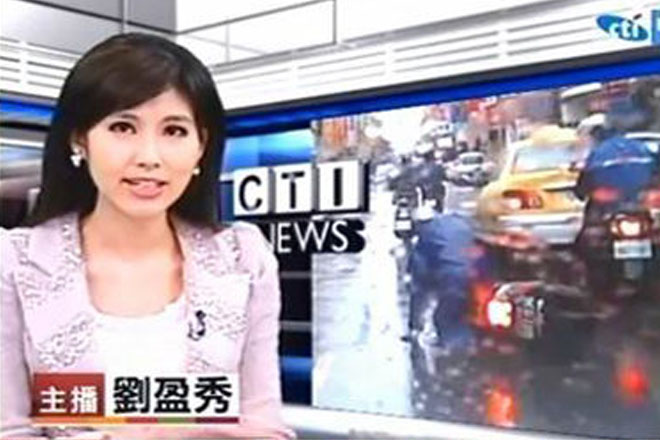 With a score of 27, Taiwan ranks 49th-down one spot from last year-in media independence among 199 countries and territories surveyed in the Freedom of the Press 2015 report. It trails only Japan at No. 43 in Asia.

“Taiwan’s media environment is one of the freest in Asia, and the vigorous and diverse press reports aggressively on government policies and alleged official wrongdoing,” the report said. But political polarization, self-censorship and indirect influence from mainland China somewhat limits the diversity of opinions represented in mainstream outlets, it added.

“Taiwan’s vulnerabilities were highlighted by rare violence against journalists covering protests and cyberattacks against an important media outlet that has been critical of Beijing.”

According to the report, only 5 percent of the Asia-Pacific population enjoyed unfettered access to the media last year. South Korea at No. 68 and Hong Kong at No. 83 were both rated partly free, while Singapore at No. 151 and mainland China at No. 186 were not free.

Norway, Sweden and Belgium topped the list in that order, while Turkmenistan, Uzbekistan and North Korea occupied the last three spots, respectively.

The annual survey found that conditions for the media deteriorated sharply in 2014 to their lowest point in more than a decade. “Journalists faced intensified pressure from all sides in 2014,” said Jennifer Dunham, project manager of the report, attributing the decline to tougher restrictions from governments and media owners, as well as the influence of criminals and militants.

Launched in 1979, the report assigns each surveyed country a score between 0 and 100 based on performances in the three subcategories of legal, political and economic environments. A tally of 0 to 30 stands for a free press environment, 31 to 60 partly free and 61 to 100 not free. (SFC-JSM)